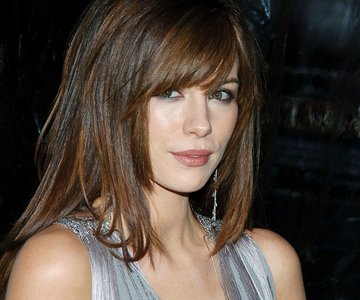 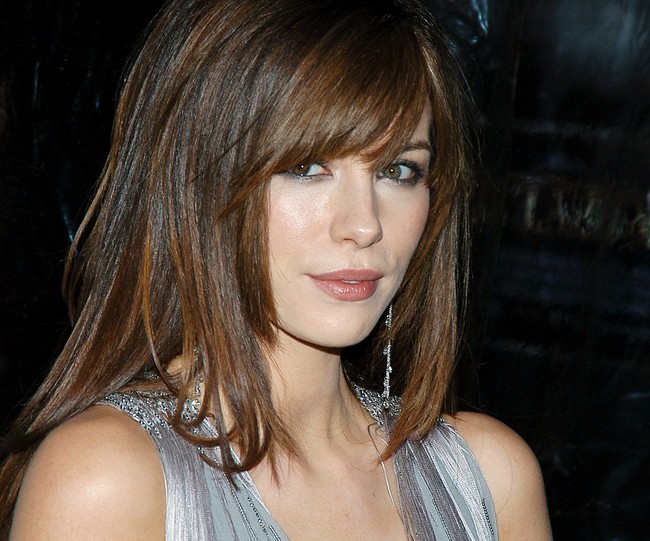 KATE BECKINSALE
Birth Date: July 26, 1973.
Place of Birth: England.
Biography: Kate Beckinsale, the English actress, is revealing herself to be one of films' most versatile and charismatic young actresses. She first gained notice in Kenneth Branagh's Much Ado About Nothing and then subsequently appeared as the heroine of John Schlesinger's Cold Comfort Farm, Whit Stillman's The Last Days of Disco opposite Chloe Sevigny, Jonathan Kaplan's Brokedown Palace opposite Claire Danes and in the British comedy Shooting Fish. Additional film credits include Haunted opposite Aidan Quinn, and Manuel Flèche's Marie-Louise ou la permission.
In 2001, Beckinsale starred opposite Ben Affleck and Josh Hartnett in the epic Pearl Harbor. She starred opposite John Cusack in Serendipity, opposite Matthew McConaughey and Gary Oldman in Tiptoes and opposite Christian Bale and Frances McDormand in the ensemble drama Laurel Canyon. She was seen as film legend Ava Gardner opposite Leonardo DiCaprio in Martin Scorsese's The Aviator.
Recent film appearances include starring opposite Hugh Jackman in Van Helsing and starring in the hit vampire tales Underworld and Underworld: Evolution for Screen Gems, both directed by Len Wiseman. She will next be seen in David Gordon Green's independent drama Snow Angels opposite Sam Rockwell.
Her television appearances include playing the title role in A&E's Emma and in One Against the Wind for Hallmark Films. On the stage, she has appeared in Clocks & Whistles, Sweetheart and the British National Theatre touring production of The Seagull.