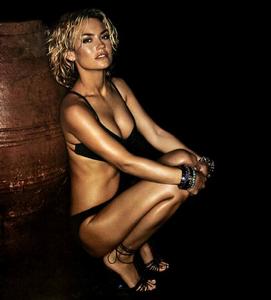 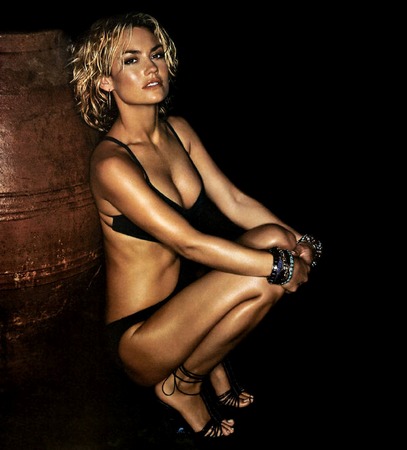 Kelly Carlson (born February 17, 1976) is an American actress. She is known for her current role as Kimber Henry on Nip/Tuck. In 2001 she was listed on Tear Sheet Magazine's 50 Most Beautiful list, and in 2003 her career picked up with a role on Nip/Tuck.

Carlson is originally from Minneapolis, Minnesota, and attended the Academy of Holy Angels in Richfield. In addition to acting, she modeled, including ad campaigns with Miller Lite, Rembrandt, and Oliver Peoples sunglasses. She appeared in the August 2004 edition of Maxim magazine and on the cover of the October issue of Stuff Magazine.

She is a spokesperson for the Smile Network, a Minnesota-based humanitarian organization that provides life altering reconstructive surgeries and related healthcare services to impoverished children and young adults in developing countries.