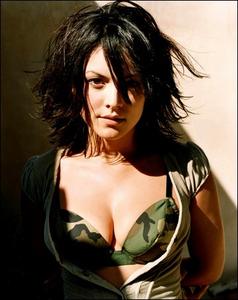 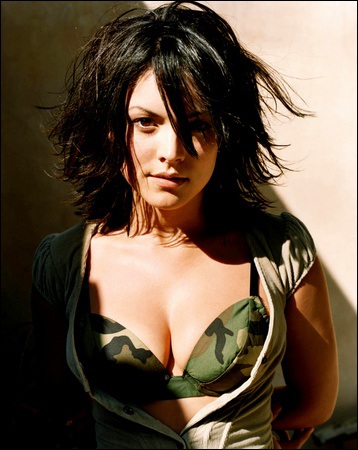 Liz Vassey (born August 9, 1972 in Raleigh, North Carolina, USA) is an American actress, best known for playing Captain Liberty on the 2001 TV series The Tick. She also played Emily Ann Sago Martin on the soap opera All My Children from 1988 to 1991 and also had a recurring role as Dr. Carrie Allen on the series Tru Calling in 2004-2005. As of 2005 she has recurring role as Wendy Simms on CSI: Crime Scene Investigation.

Along with fellow actress Kristin Bauer, Vassey runs a company called Neurosis to a T(ee), which designs and sells slogan-covered t-shirts for women. The slogans poke fun at female worries and neuroses, often relating to relationships.