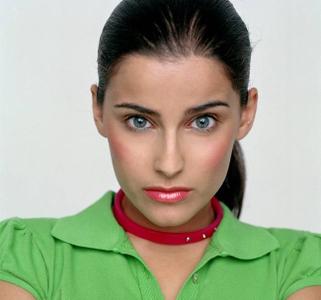 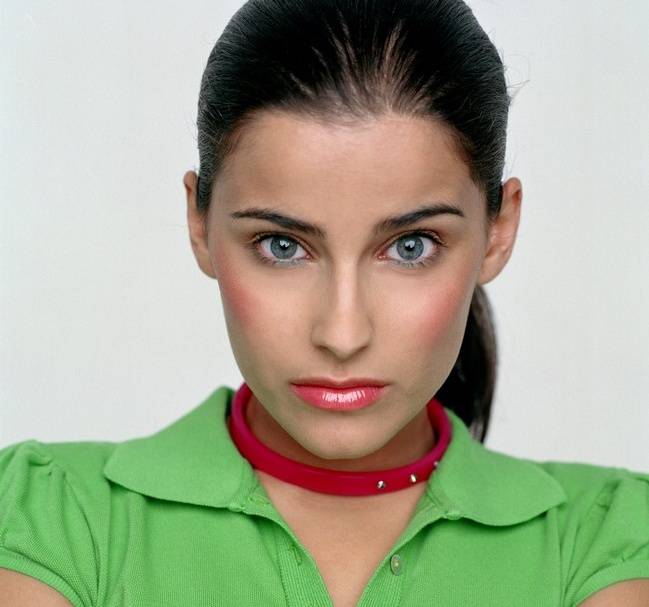 Nelly Furtado - Set Two
8 JPG| UHQ (4200x5200) | 23.6 MB
NELLY FURTADO
Birth Date: December 2, 1978.
Place of Birth: Canada.
Trivia: Her new single, "Forca", (in which she speaks both English and Portuguese) is the offical theme of the Euro Cup (Soccer).
Biography: Born and raised in Victoria, British Columbia, to parents of Portuguese descent, Nelly Furtado has always been surrounded by music. Her mother is a former church choir singer, while her father – a fan of Portuguese music styles, known as "fado" – sings as a pastime. Her grandfather played instruments, and even her great-uncle was a renowned Portuguese marching band score composer.
All of these family elements inspired Nelly's passion for music and a broad spectrum of musical genres at that. By the age of four, young Nelly was playing the ukulele and singing in Portuguese and English, and was the trombone player of a jazz band, concert band and marching band, from nine to eighteen. Her vocal chords and dance skills were also useful with her involvement in musical plays.