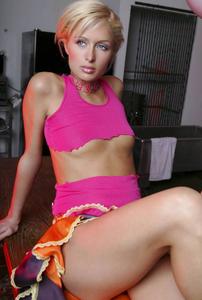 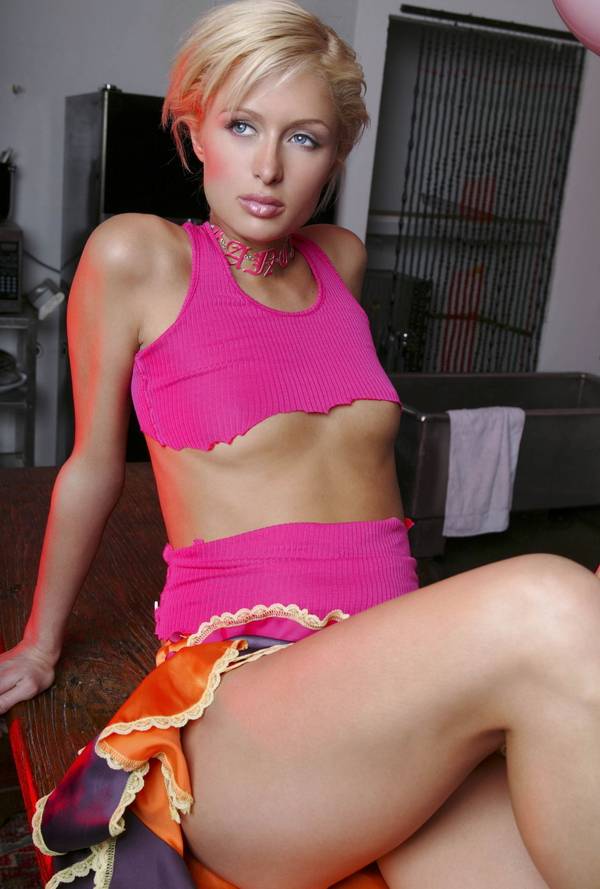 Paris Hilton *High Quality*
JPG | 2200 x 3307 (7.3 MP) | 72 PPI | 21 images | 14,2 MB
Paris Whitney Hilton (born February 17, 1981) is an American socialite, singer, actress, fashion model, and author. She is an heiress to the Hilton Hotel fortune, as well as her father, Richard Hilton's, real estate fortune. Hilton is a socialite in both Manhattan and Los Angeles and she has been described as a “celebutante”, a portmanteau of “celebrity” and “debutante”. She initially became well known due to her participation in the reality series, The Simple Life and 1 Night in Paris, an unauthorized sex video of her with her then-boyfriend Rick Salomon, who leaked it onto the Internet. She has since branched out into many careers, including the most recent, in August 2006, launching a serious bid at a music career, with her debut pop album Paris.