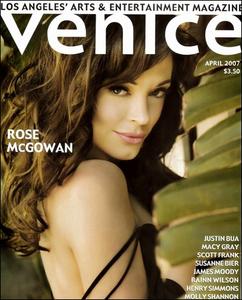 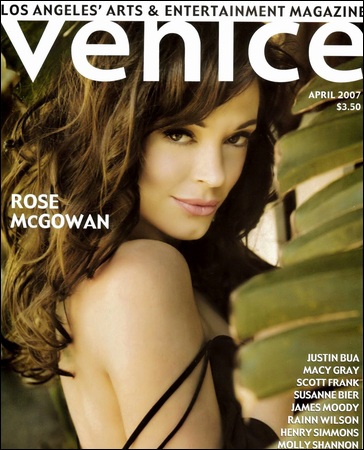 Rose McGowan (born September 5, 1973) is an American actress known for her role as Paige Matthews in the WB television series Charmed and the cult-classic The Doom Generation. She has also appeared in several major Hollywood films, with leading roles in Scream, Jawbreaker and the Quentin Tarantino / Robert Rodriguez double-feature Grindhouse.