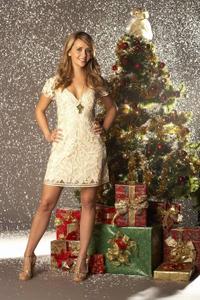 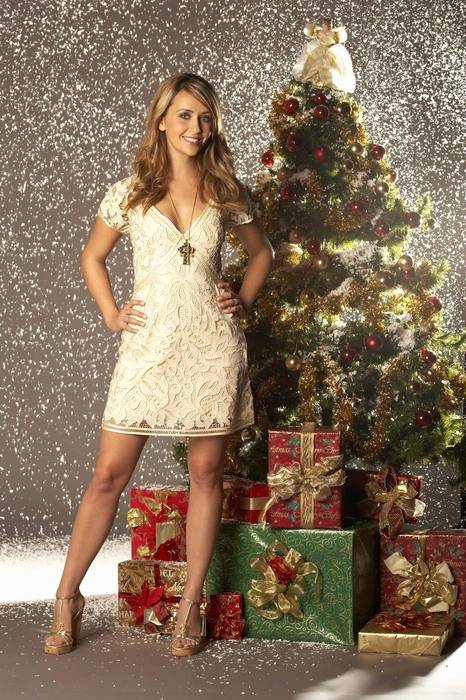 SAMIA MAXIMA SMITH
Birth Date: July 13, 1982.
Place of Birth: Greater Manchester, England.
Biography: She made acting debut when she was 11, appearing in a single episode of Cracker. She then made appearances in Children's Ward, Heartbeat, and Doctors and starred in the children's series Life Force. She has appeared in film; in 2000;s There's Only One Jimmy Grimble, where she met her ex-boyfriend Ciaran Griffiths. Her big break came in 2000, when she beat Suzanne Shaw and Kimberley Walsh for the role of Maria Sutherland in Coronation Street.
Smith was placed 52nd in the 2003 FHM 100 Sexiest Women in the World, and voted sexiest female by the readers of Inside Soap magazine.
Smith is from in Eccles, in the City of Salford, Greater Manchester. She married Matthew Smith, who is a property developer, on 10 September 2005, after a seven month engagement.