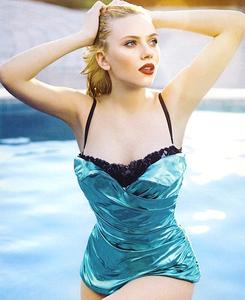 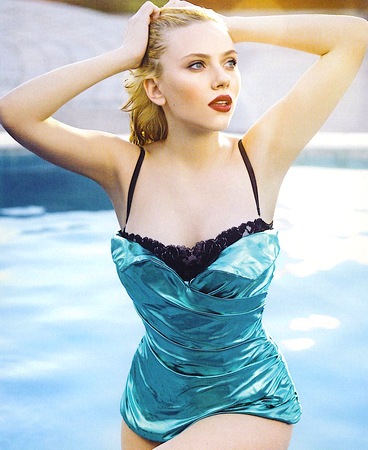 Scarlett Johansson (born November 22, 1984) is an American actress. She rose to fame with her role in 1998's The Horse Whisperer and subsequently gained critical acclaim for her roles in Ghost World, Lost in Translation and Girl with a Pearl Earring, the latter two earning her Golden Globe Award nominations in 2003. She has been named the “sexiest” or “most beautiful” woman alive by several publications.