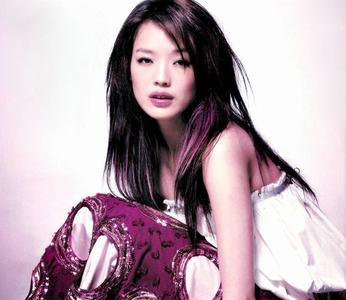 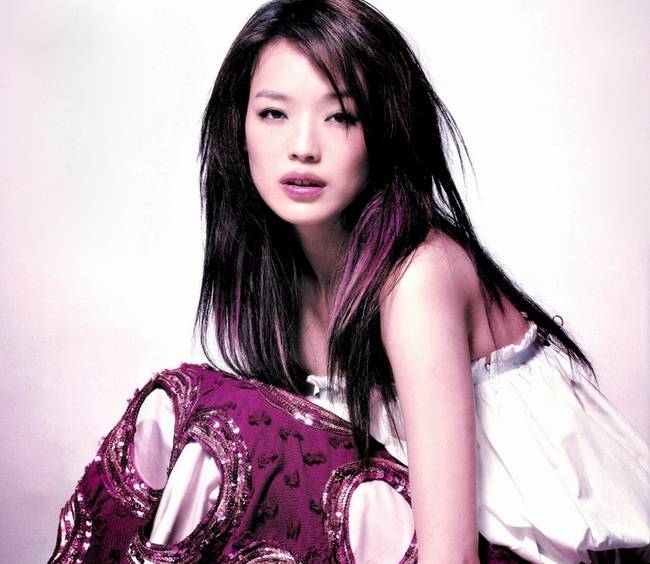 Shu Qi - Set Two
8 JPG| UHQ (3600x2400) & HQ | 4.2 MB
SHU QI
Birth Date: April 16, 1976.
Place of Birth: Taiwan.
Also Known As: Hsu Qi, Hsu Chi, Qi Shu, and Shu Kei.
Trivia: Shu Qi turned down the role in Crouching Tiger, Hidden Role that made Zhang Ziyi into an international star.
Biography: Taiwanese actress Shu Qi has appeared in more than 40 films. She won the presigious Golden Horse Award and is considered one of China's biggest film celebrities. She has starred in films along side such big names as Jackie Chan and Ekin Cheng, and has sung in concerts as a guest of Leslie Cheung and Leon Lai. She starred in the international hit So Close. Her first English language film, The Transporter exposed her to an international audience.