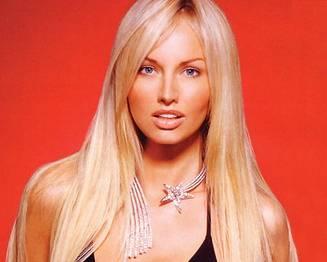 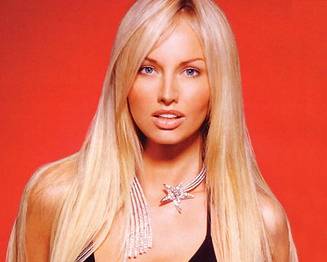 Superbabes : Adriana Sklenarikova
45 JPG | Between 800 x 600 Pixels and 1600 x 1200 | 6,5 Mb
Adriana Sklenaříková (married name: Adriana Karembeu) (born 17 September 1971, Brezno, Slovakia) is a Slovak fashion model. She was born to a Slovak mother and Czech father in Brezno, a small town of central Slovakia (then part of Czechoslovakia). Having originally studied medicine in Prague, Adriana gave up her studies to become a model. On December 22, 1998, she married French football player Christian Karembeu and took his name. She was also one of the models for Wonderbra and was very popular in Europe for her Wonderbra billboards.