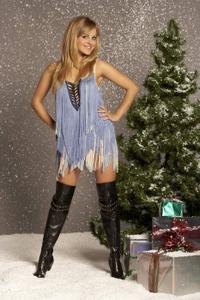 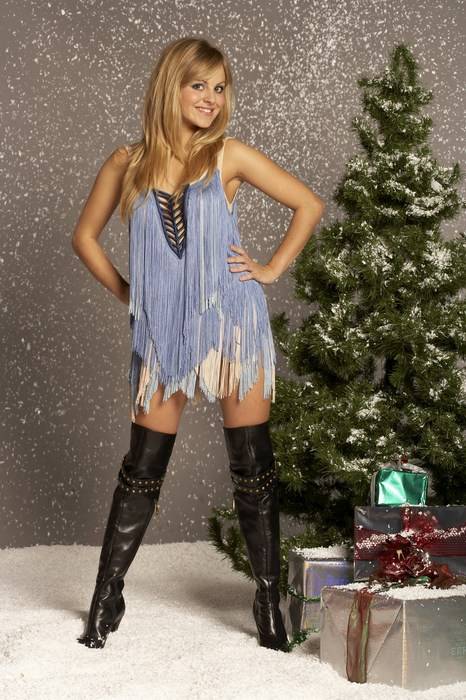 TINA O BRIEN
Birth Date: August 7, 1983.
Place of Birth: Manchester, England.
Biography: She starred in the drama Children's Ward in 1997, The Cops in 1998 and Clocking Off in 2000, but is best known for playing the role of Sarah-Louise Platt on the show Coronation Street since 1999, taking over from Lynsay King.
O'Brien joined Coronation Street on 31 October 1999. At sixteen, she was three years older than her character. Sarah's pregnancy with baby Bethany won O'Brien the Best Storyline at the British Soap Awards. She has also won best newcomer at the National Television Awards.
Born in Rusholme, Manchester, O'Brien left Trinity Church Of England High School with 9 GCSEs. She is the godmother of the twin girls Amy and Emily Walton, who play Bethany, her on-screen daughter. She is also currently dating co-star Ryan Thomas who plays Jason Grimshaw, her character Sarah's boyfriend.
Tina has twice been voted into the annual FHM Top 100 Sexiest Women in the World. In 2005 she was voted 28th. In 2006 she was voted 53rd.
http://rapidshare.com/files/8004202/Xmas-TinaOBrien.rar