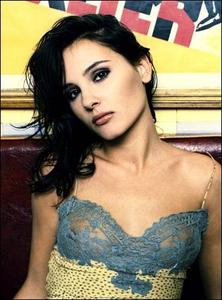 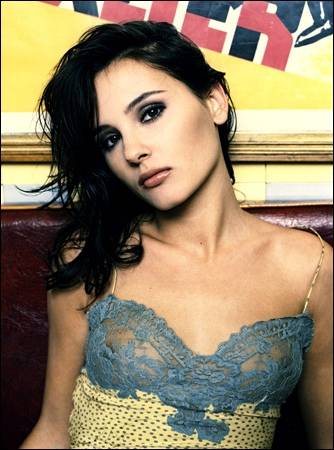 Virginie Ledoyen (born Virginie Fernandez on November 15, 1976 in Aubervilliers) is a French actress.

She was a print model from the age of 2 and later took on the stage name "Ledoyen" after the maiden name of her maternal grandmother, who had been a stage actress.

Her breakthrough came with La Fille seule (1995) for which she was nominated for a César Award (France's version of the Oscar). Outside of France, her best-known role is alongside Leonardo DiCaprio in The Beach (2000).

On 29 September 2001 she gave birth to her first child, a girl named Lilas (meaning "Lilac" in French).