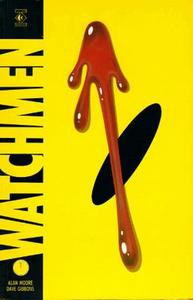 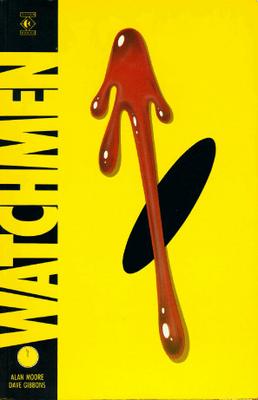 Watchmen by Alan Moore: Complete Graphic Novel | 198 Mb
Watchmen’s complex script provided a realistic portrayal of superheroes in a world that neither understood, nor trusted them. Considered by some to be the greatest comic ever produced, Moore was riding on a high. Watchmen, became the first comic book to be a recipient of the prestigious Hugo Award.

Either use CDisplay to read the comics (recommended), or rename the .cbr files to .rar and extract the jpg images. You can get CDisplay here: http://cdisplay.techknight.com/setup.zip