Posted By: emags
GAMES FOR WINDOWS 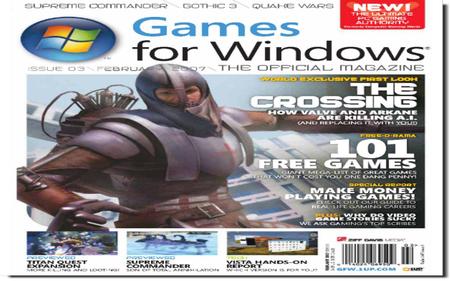 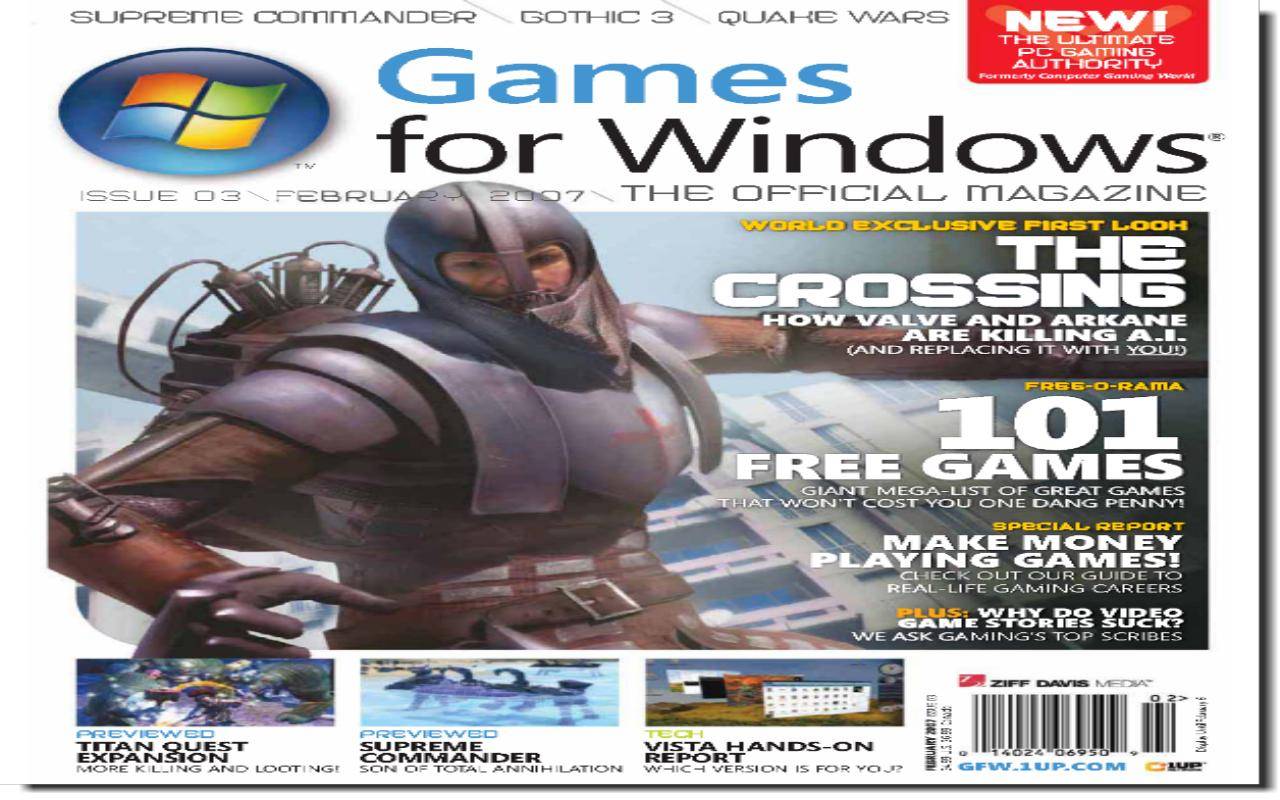 According to Ziff Davis, the magazine is to be a "rebirth" of the Computer Gaming World magazine, which has lost news stand presence over the past few years[citation needed]. According to the editorial staff of CGW/GFW, the magazine will essentially remain unchanged and is in no way subject to Microsoft's influence, something reflected in the language of the legal agreement between Ziff Davis and Microsoft. For the last several years, Computer Gaming World' coverage has overwhelmingly been on Windows-only games [citation needed] due to the relative lack of games which support other operating systems.

Email me notemart@gmail.com if any links died or any further requests.