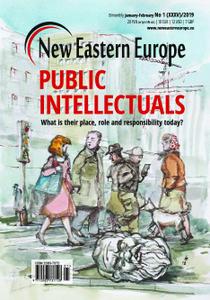 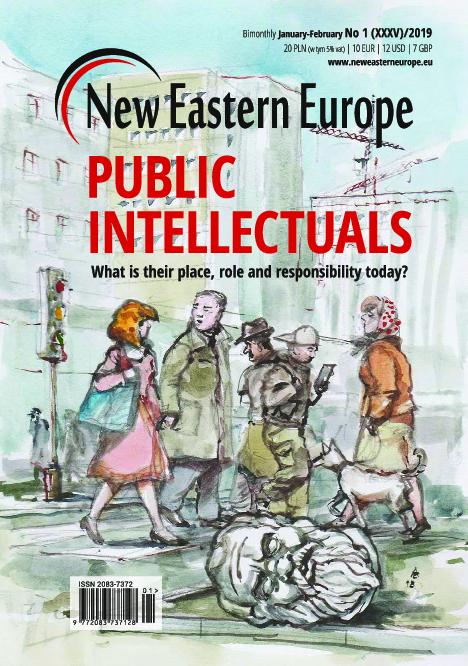 On December 8th 2018, as we were preparing this issue for print, the 91-year old Russian human rights activist Lyudmila Alexeyeva passed away. She was the founding member of the Moscow Helsinki Watch Group. Alexeyeva devoted over 50 years of her life to promoting and defending human rights, first in the Soviet Union, later from the United States and finally in modern Russia. Famously, her Moscow apartment on Arbat Street turned into a meeting place of Russian intelligentsia and dissidents. When asked once about her work, she said that her goal was never power but human dignity. “I only fought for people to know their rights and defend them,” she explained.
To Alexeyeva’s memory and to pay our respect to all defenders of democracy and universal human rights we dedicate the texts in this issue, which tackle the topic of the role of public intellectuals today. We know that without them the peaceful changes of 1989-1991 would have never taken place in this region. Today, 30 years since and worried about the future, we ask: Where are public intellectuals today?