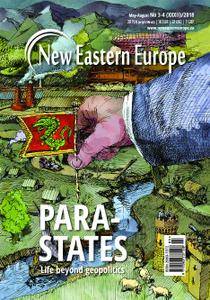 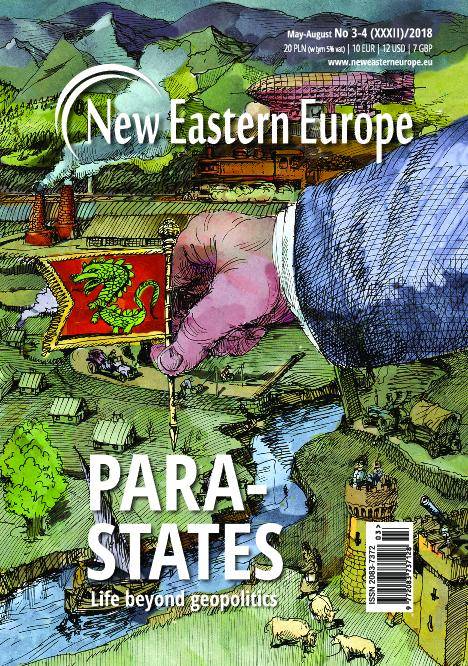 The following stories presented in this issue tackle the complexity of para-states in the post-Soviet space. Our authors analyse their complex status and position but also take you beyond geopolitics. They focus on elements that elude the everyday policymaker or analyst. They look at culture, identity and entrepreneurship. And while generally it is our editorial policy to follow international norms, some of the authors are from these unrecognised places and may refer to their homes as a country or state. After all, as Thomas de Waal writes in his opening essay, “political scientists insist that statehood is a political definition and can exist without recognition”.

While any resolution to these conflicts seems presently unimaginable, getting to know the realities on the ground could be a first step towards progress. However, we should also heed the warning in Ziemowit Szczerek’s essay, which argues that the spectre of separatism still haunts the region and could easily appear in the Western Balkans or even Central Europe, especially if the West gives up on its role in the region.