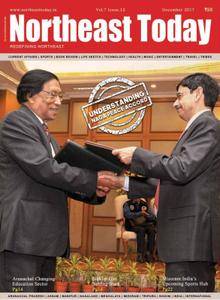 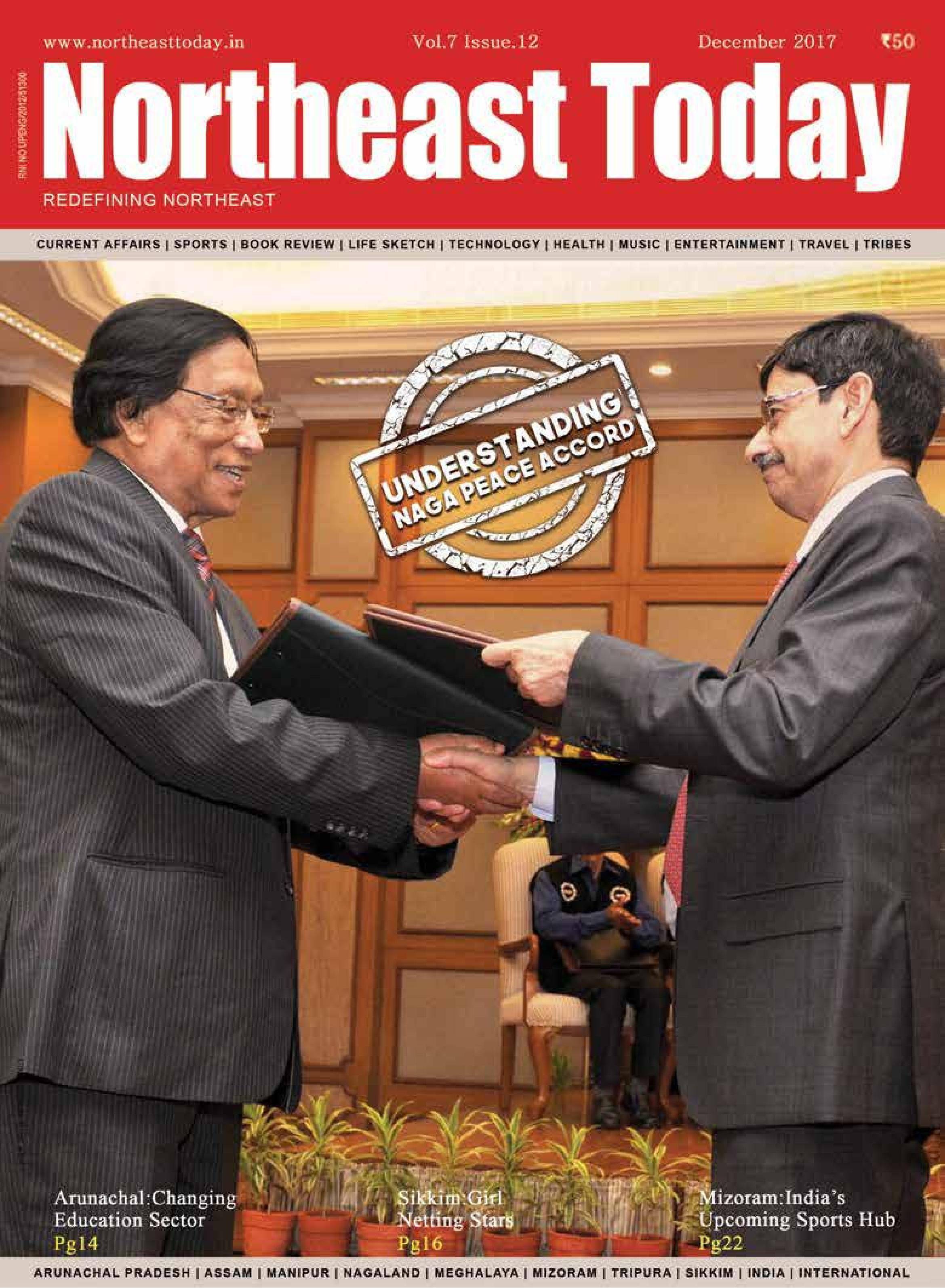 The details of the Naga Framework Agreement or the Naga Peace Accord, which was signed on August 3, 2015, between the Government of India and the Naga armed groups headed by the National Socialist Council of Nagaland-Issak-Muivah (NSCN-IM) is yet to be made public and much is to be known as what does this agreement actually holds. The talks about the agreement being made public on December 25, 2017, have also gained wings in the recent weeks. If the details published in the NSCN (IM) website is to be believed, then the Naga Framework Agreement which paves the way for the formation of a Greater Nagaland or Nagalim then there is a likelihood that the new ‘state’ will also includes those areas of Arunachal Pradesh, Assam, Manipur and parts of Myanmar that has a major Naga population and this has led to widespread protests in Assam, Manipur, and Arunachal Pradesh. However, nothing is final as of it and there is a lot more to be known about the agreement. Northeast Today digs in deeper and brings forth a detailed analysis about the history of the Naga movement and the possible impact the final signing of the Naga agreement might have on the political scenario of the Northeast.