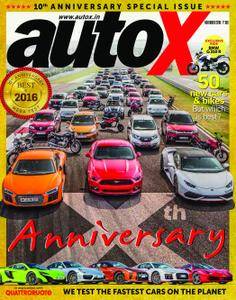 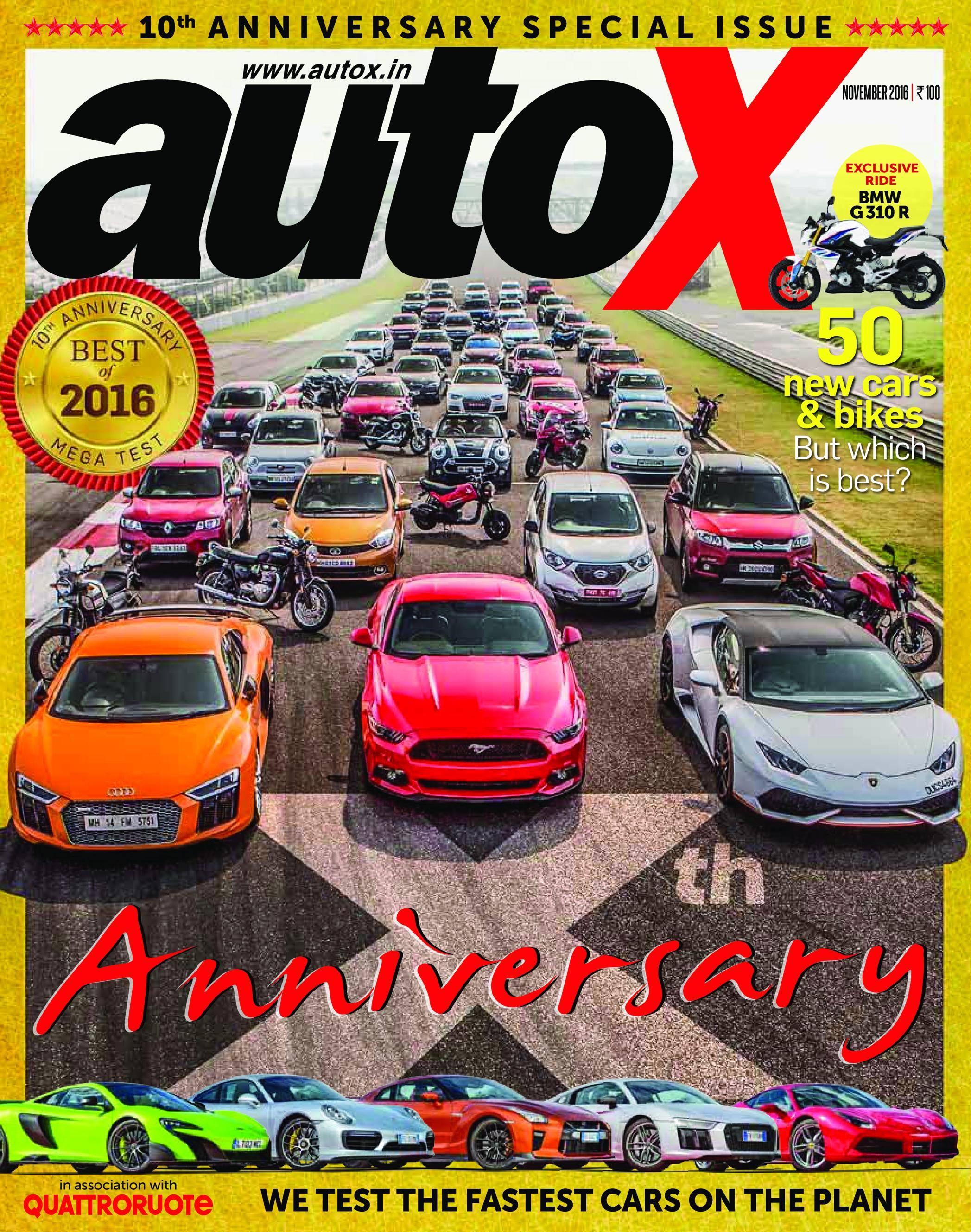 As we reach the historic landmark of our tenth anniversary, we bring to you yet another explosive issue with unmatched content and features. First up, we take the latest launches of 2016 - all 50 of them - to the Buddh International Circuit to see which all vehicles qualify for the coveted 'Best of 2016' awards. At the same time, we also go to Italy with our international partners to test some of the fastest cars in the world - including the McLaren 675LT, Ferrari 488 GTB and the Nissan GT-R. At the same time, we also feature an India exclusive - a ride of the much anticipated BMW G 310 R, which should see its India debut soon.

Additionally, we also review the new Volvo S90, the Tata Hexa and the Honda Accord Hybrid. Along with test drives of the VW Polo GTI, Mahindra e2o and the new Porsche Panamera. Wrapping up our bumper Anniversary issue is our industry-leading coverage of domestic and international motorsport.