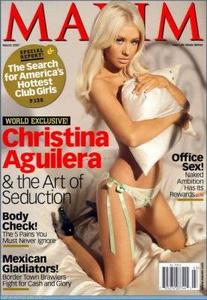 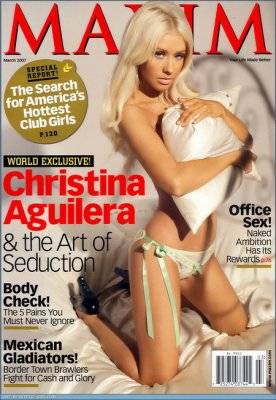 
* Other titles I posted on AvaxHome

My Files Are hosted On Rapidshare only!!!

@To All
Since 4 days a go I am reporting to Mods and Admons of Avax all members who breake the Avax Rules on my shares:

Already on the past 4 days I have report 7 fellows and the 7 are BANNED from Avaxhome now! I will keep reporting until this stop!

If you want to be the next member BANNED, its very simple…Break the rules!

NOTE: I don't own AvaxHome plus I diden't create the rules, but the rules are for everybody to obay! Rules are everyware on our civilitation, in your Country, on your City, your Town, your work, your home, your house, etc… and those who don't follow and obay rules, in real life are Banned, Jailed, Punish, etc… so if you don't like or you don't agree with AvaxHome rules, what are you doing here ? … If you stay, obay the rules and don't complain!