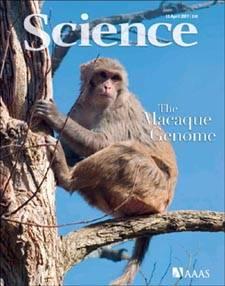 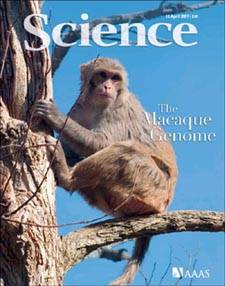 A science magazine is a periodical publication with news, opinions and reports about science for a non-expert audience. A periodical publication for scientific experts is called a "scientific journal".
Science magazines are read by non-scientists and scientists who want accessible information on fields outside their specialization.
They are an important means of communication between the scientific community and the wider community.
Articles in science magazines are sometimes republished or summarized by the general press.

No Posting Of Mirror Pls