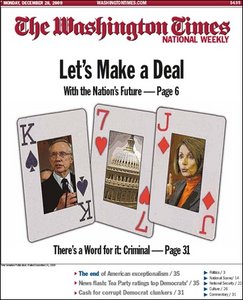 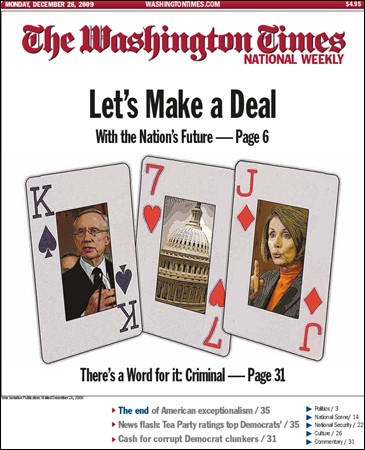 The Washington Times is a daily broadsheet newspaper published in Washington, D.C., the capital of the United States. It was founded in 1982 by Unification Church founder Sun Myung Moon and is subsidized by the Unification Church community. The Times is known for its conservative stance on political and social issues.

and found other magazines on my Blog