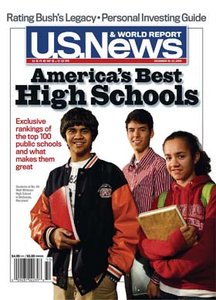 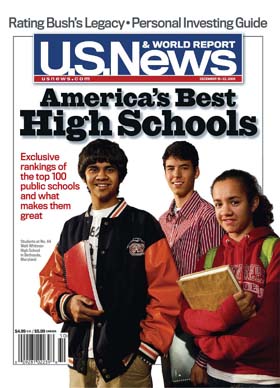 US News & World Report December 15 2008
PDF | English | 14 MB
U.S. News & World Report is an influential American newsmagazine published in Washington, D.C.. Along with Time and Newsweek, it was for many years a leading news weekly, although it focused more than its counterparts on political, economic, health and education stories. It is particularly well known for its ranking system and annual reports on American colleges, graduate schools and hospitals.