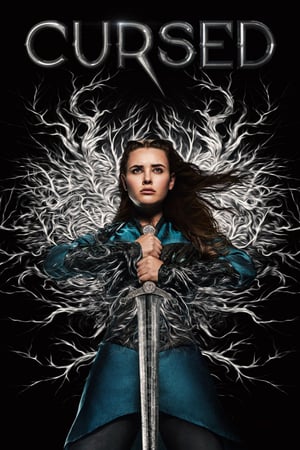 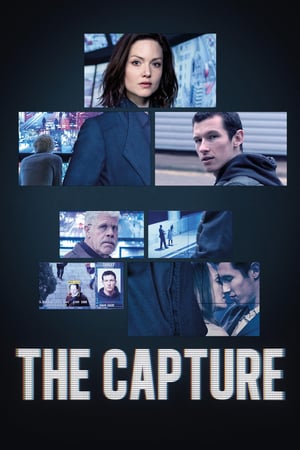 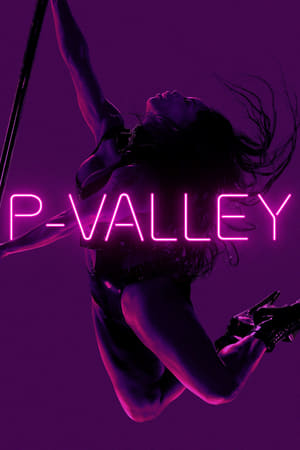 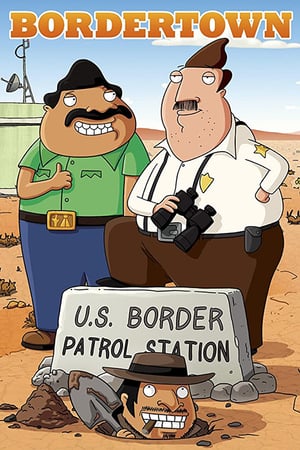 Bordertown
The comedy, which takes place in a fictitious desert town near the U.S.-Mexico border, centers on the intertwining daily lives of neighbors Bud Buckwald and Ernesto Gonzales. Bud, a married father of three, is a Border Patrol agent who feels threatened by the cultural changes that have transformed his neighborhood. Living next door is Ernesto, an industrious Mexican immigrant and father of four, who is proud to be making it in America. As Bud and Ernesto’s paths begin to cross, their families become bound by friendship, romance and conflict.
Animation Comedy