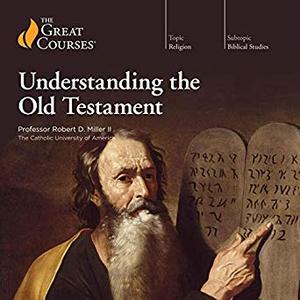 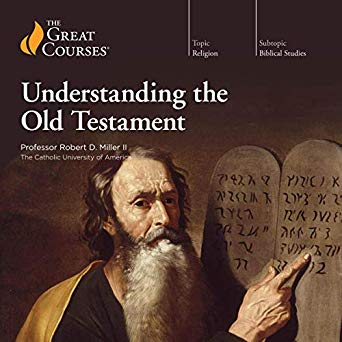 Genesis: Uncover fascinating features of the Old Testament's opening, such as how the events of the first week of creation form an elaborate pattern, expressing the complex order of the universe; and how the text does not lay primary blame for "the fall" on the woman, Eve;
Deuteronomistic History: Study the epic history of the people of Israel in the Promised Land; follow the story of the Israelites' disobedience to God, and its tragic consequences;
The Prophets: Through the dramatic stories of the prophets, take account of the challenges faced by those who sought to actualize God's plan for humanity;
The Books of Ruth and Esther: Among notable women in the Old Testament, explore two stories of women who are doubly at risk, and who prevail through loyalty, resourcefulness, and integrity; and
Daniel and the Apocalyptic: In the Book of Daniel, encounter the genre of apocalyptic literature - revelation initiated by God - and contemplate the figure of "the Son of Man," a promised redeemer.

Throughout the lectures, Professor Miller offers a wealth of perspectives on how to approach the texts. You'll assess the role of translation in the understanding of the texts, studying the meanings of key Hebrew words; you'll also look in depth at the history, dating, and writing of the texts, and you'll study their literary and linguistic features, noting how they achieve their impact on the reader.

In Understanding the Old Testament, you'll take a revelatory look at this epically impactful document, finding its deeper historical and religious meanings, as well as its sublime literary treasures.