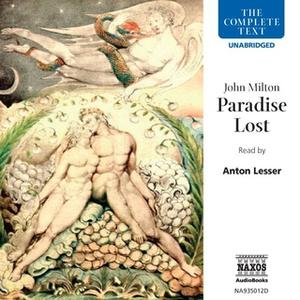 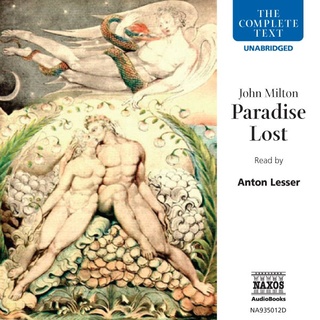 ‘Of Man’s First Disobedience, and the Fruit of that Forbidden Tree, whose mortal taste Brought Death into the World, and all our woe.’ So begins the greatest epic poem in the English language. In words remarkable for their richness of rhythm and imagery, Milton tells the story of man’s creation, fall and redemption – ‘to justify the ways of God to men.’ Here, unabridged, and told with exceptional sensitivity and power by Anton Lesser, is the plight of Adam and Eve, the ambition and vengefulness of Satan and his cohorts.