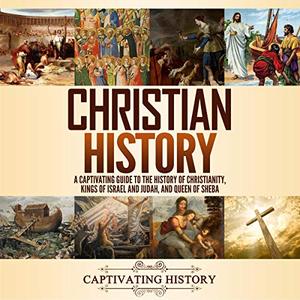 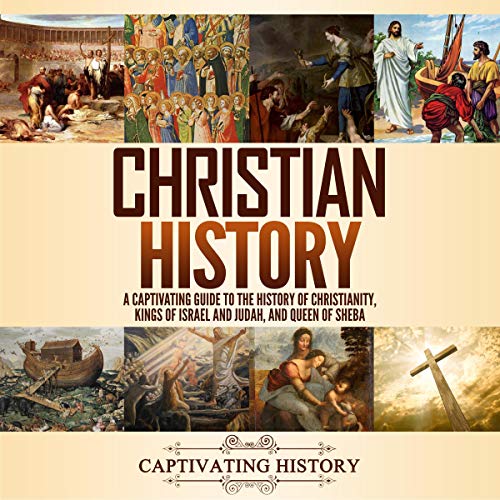 
If you want to discover the captivating history of Christianity, then keep reading….

Three captivating manuscripts in one book:

Who would have thought that from its humble beginnings as a small group of followers of a Jewish man called Jesus that Christianity would become, less than 2,000 years later, the most widespread religion on Earth?

Christianity's birth and development is a vast, complex story filled with setbacks and contradictions but also with triumphs. It is intricately entwined with the world's development over the last 2,000 years, encompassing entire societies, helping to build and destroy empires, and molding the spiritual lives of people of all races and cultures. This book will reveal the main aspects surrounding this fascinating saga.