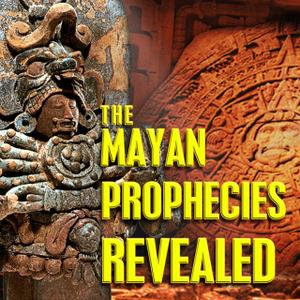 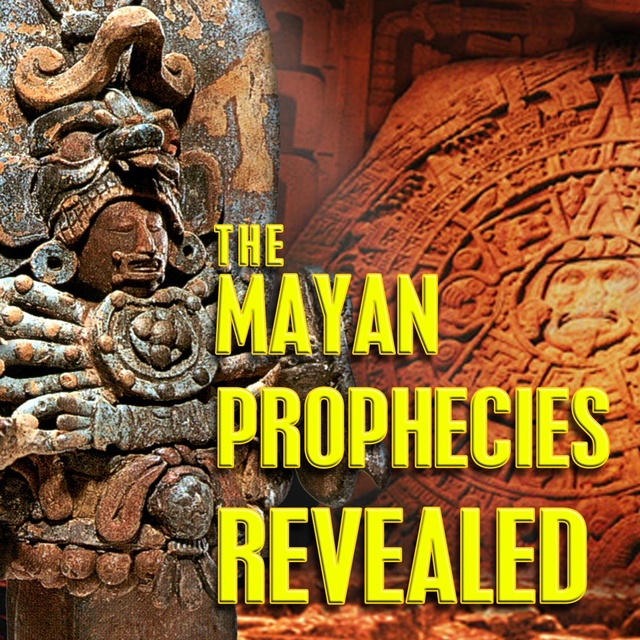 
Is December 21, 2012 the end of the world as we know it? Climate change seems inevitable with countless hurricanes, earthquakes and innumerable disasters around the globe in recent years. What did the ancient Maya know and why did they place such significance on this date? As we near the final date of the Mayan Calendar, mankind must face what is perhaps the most difficult hurdle of all…a profound change in ourselves. This enigmatic film unveils the other side to the 2012 enigma:

Geoff Stray and Philip Coppens take us on a journey into the Mayan mysteries to uncover a startling perspective on 2012, the lost meaning of the great cycle of the ages. They challenge the doomsday prophets and argue that 2012 is not the apocalyptic end of times, it is in fact only the beginning.

Time will never be the same again.