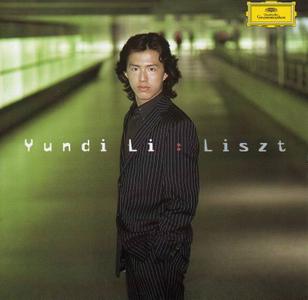 In his second album for Deutsche Grammophon, the follow-up to his Chopin disc, Yundi Li again displays his exceptional talent. After winning the Liszt International Piano Competition in Utrecht in 1999, Yundi Li was already determined to make a recording of Liszt's piano music, to which he feels so close. In a recent interview he said: “It suits me down to the ground, it’s as though it was made for me. I can bring to this music all the ideas and thoughts that I have about my own life.” The Sonata in B minor is accompanied by popular short pieces such as Liebestraum no.3 and La Campanella.