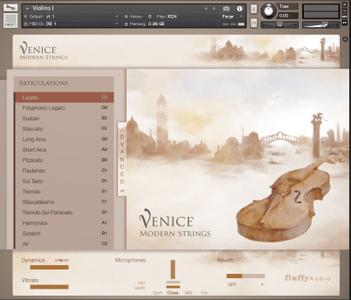 Fluffy Audio Venice Modern Strings KONTAKT | 50.03 Gb
If Venice were a violin, the canals would be its strings, gondolas would be its player and the sea its luthier. Everything about Venice resembles an age-old fairy tale, or, as observed by Gerolamo Bardi, more than four centuries ago in his “About the Notable Things of Venice”; an impossible-possibility, a grandiose wonder, standing so far from the norm that it even can’t be considered a human creation but instead has to be placed unswervingly in the realm of God. 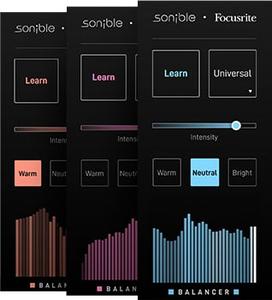 Sonible Balancer v1.0.3 WiN | 17 Mb
This plug-in will balance your audio tracks in just a few seconds. It’s heart is sonible’s smart:engine which is also behind smart:comp, smart:EQ 2 and smart:EQ live. 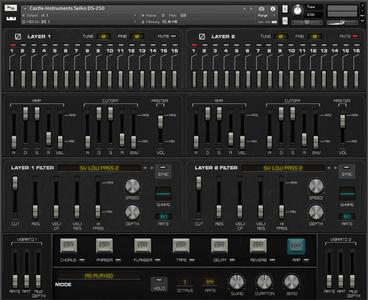 Castle Instruments SEIKO DS-250 KONTAKT | 0.9 Gb
Seiko DS250 - A strange and extremely rare Additive synthesiser from the 1980's and used by J.M Jarre on his Rendezvous album. The DS250 has a set of presets built into it and it allows for you to stack two presets by pressing a dual function key to select layer 1 and layer 2; it is a little awkward pressing these buttons, so our version just has two sets of 16 preset select buttons which is much easier. 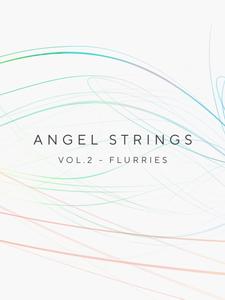 Auddict Angel Strings Vol 2 Flurries KONTAKT | 4.24 Gb
With this Vol.2 of Angel Strings exploring even more specialised string articulations and various orchestral textures, we have decided that it will be released as a series of slightly smaller, expansion-pack style libraries. The advantage of this is that you can now choose exactly which articulations and techniques you'd like to purchase and add to your composing palette. 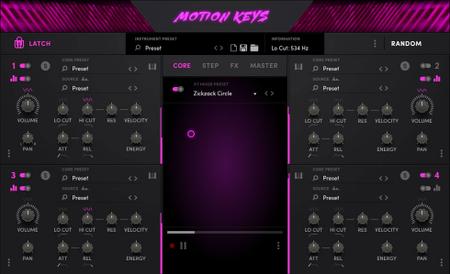 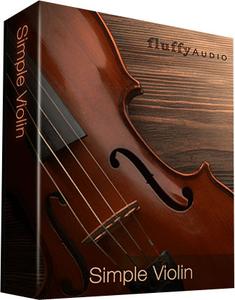 Fluffy Audio Simple Violin KONTAKT | 1.23 Gb
Simple Violin is a violin sampled with just one true legato articulation - with full sustain note after the legato - and one dynamic layer. Sampled in a concert hall, we particularly asked the performer to pay great attention to passion and vibrato. The result is a lovely instrument, which features the same advanced engine of our more expensive products.
kontakt soundbank
Details 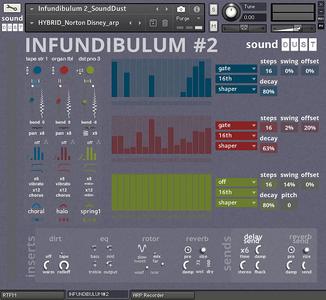 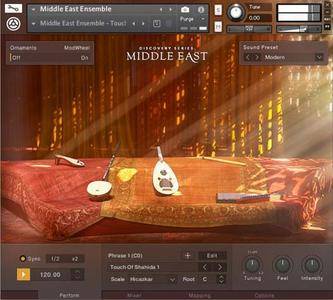 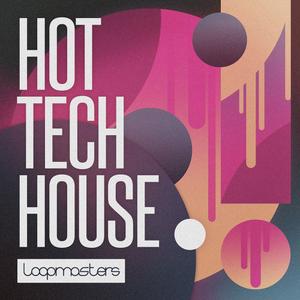 Loopmasters Hot Tech House MULTiFORMAT | 897 Mb
Loopmasters are proud to present Hot Tech House! This one rolls out in an unforgettable manor, bringing together all the important elements with flawless style, production value and dancefloor energy. All you need to make a plethora of house music hits is included within, and 100% royalty free!
samples Loopmasters multiformat
Details

Karanyi Sounds Synths 2 Abyss v1.2 KONTAKT | 3.98 Gb
ABYSS is a designer bass collection focusing on deep and atonal sounds created with classic and modern analog synthesizers to produce rumbling soundscapes, dystopian pads and characteristic drones with real low-end and depth. With a lot of instrument presets and the updated Synths Engine 2.0 you get great flexibility and sound design possibilities for your next film score, videogame, ambient or any other music production.
kontakt soundbank
Details 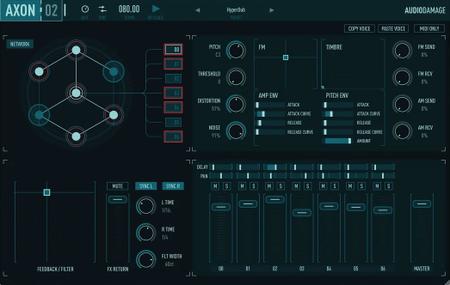 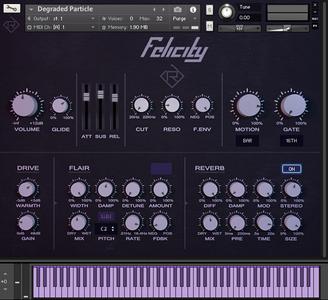 Rigid Audio Felicity v1.0 KONTAKT | 105 Mb
Felicity is a wavetable based instrument for Kontakt. It is powered by the new Kontakt 6 wavetable engine. It features 300 hybrid sounds, acoustic and mixed waveforms, sizzling and sparkling pads as well as analog-sounding leads.
kontakt soundbank
Details 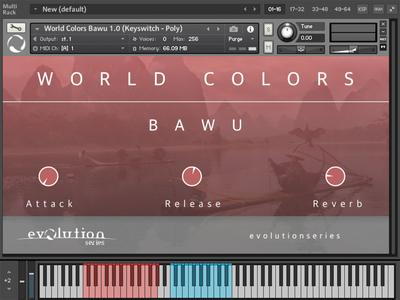 Evolution Series World Colors Bawu v1.0 KONTAKT | 485 Mb
The bawu is a Chinese wind instrument. Although shaped like a flute, it is actually a free reed instrument, with a single metal reed. It is played in a transverse (horizontal) manner. It has a pure, clarinet-like timbre and its playing technique incorporates the use of much ornamentation, particularly bending tones.
kontakt soundbank
Details