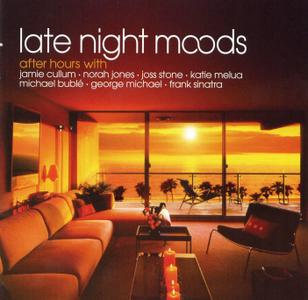 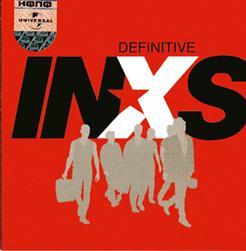 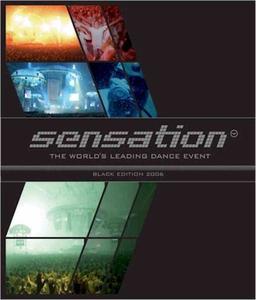 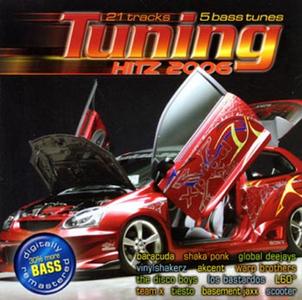 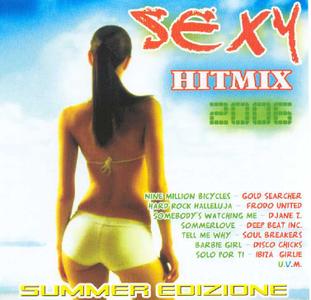 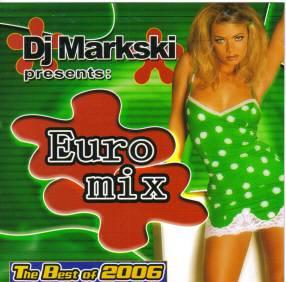 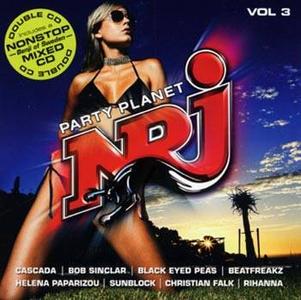 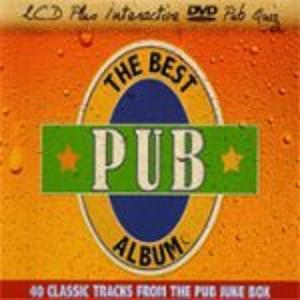 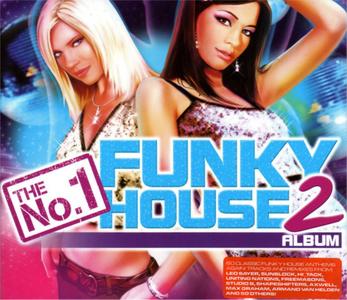 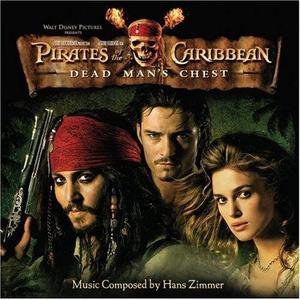 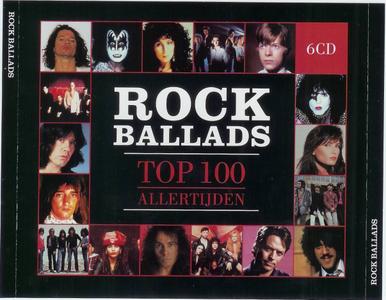 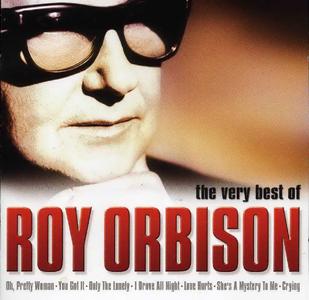 
Roy Kelton Orbison (April 23, 1936 – December 6, 1988), nicknamed "The Big O", was an influential American singer-songwriter and a pioneer of rock and roll, whose recording career spanned more than four decades. By the mid-1960s Orbison was internationally recognized for his ballads of lost love, rhythmically advanced melodies, four-octave vocal range, characteristic dark sunglasses, and sometimes distinctive usage of falsetto, typified in songs such as "Only The Lonely", "In Dreams", "Oh, Pretty Woman", "Crying" and "Running Scared (song)". In 1989, he was inducted posthumously into the National Academy of Popular Music/Songwriters Hall of Fame.
Details 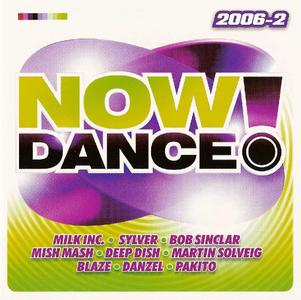