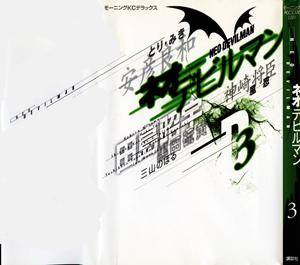 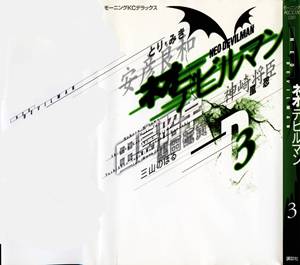 These are different stories involving Devilman's world. Some are about Devilman and add to the mythology some are separate stories that don't involve Devilman but take place the same time as the events in the original Devilman manga. They are illustrated by various artists. There are some color pages in the start middle and toward the end. There are some truly amazing art and stories in these volumes.