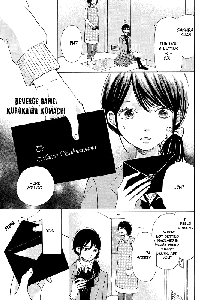 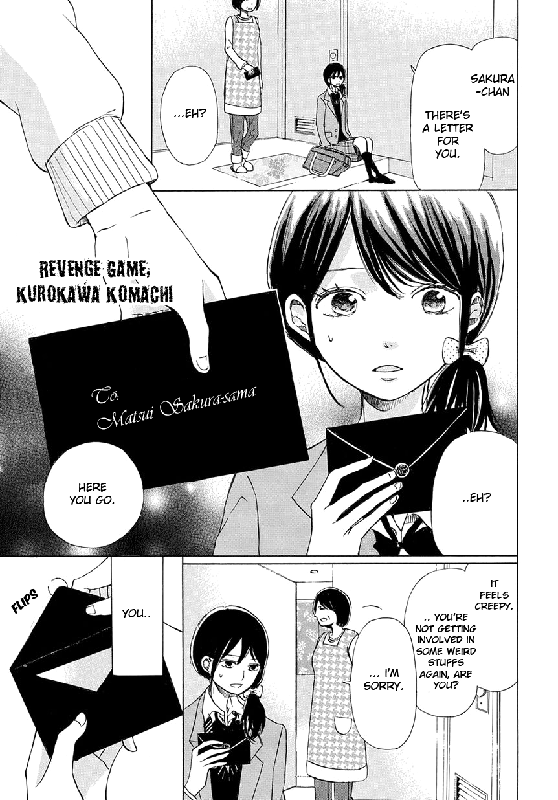 One day, Matsui Sakura receives an invitation to a "Revenge Game," and decides to attend. At the location indicated, she ends up locked in a dorm-like building with four of her classmates. It appears that the Revenge Game is being run by a wealthy classmate, Saionji, who was bullied so badly by some of the students that it ruined his life. Now he is taking his revenge, in a brutal game that allows him to have one of his former tormentors killed each morning.

However, Sakura–a lonely, quiet, orphan girl–does not understand why she is there, unless it was due to her inaction in stopping the bullying of others. She's also the only one who received an invitation, while the others were abducted or tricked into attending. What is the final purpose of this game?