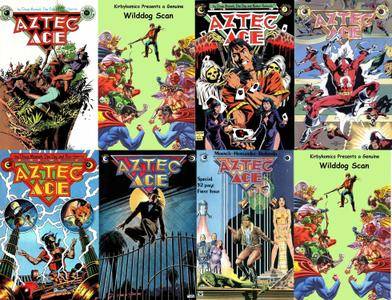 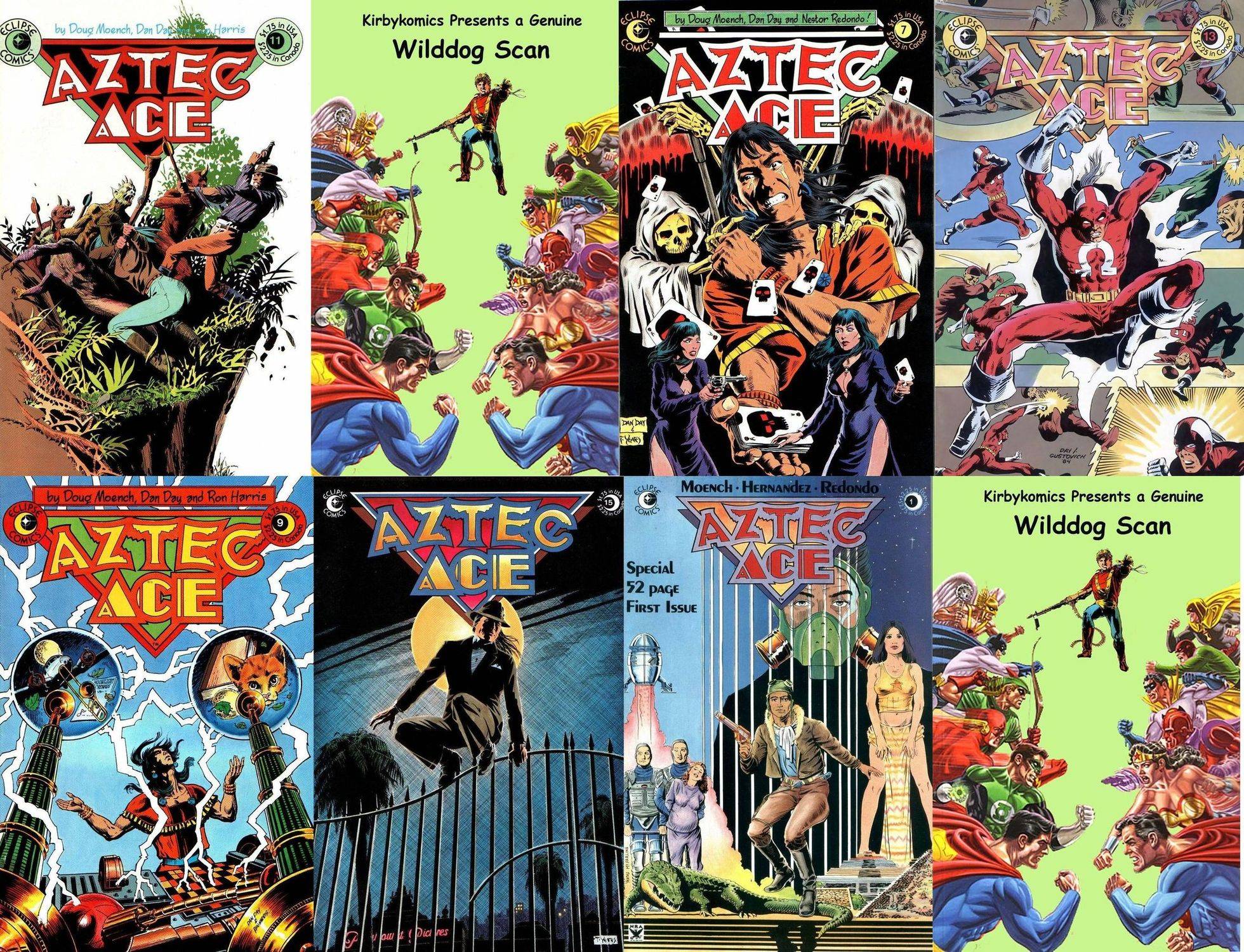 The story revolves around a time traveller named Ace (real name: Caza), whose goal is to save the timestream from unraveling through various intricate adventures. Ace is from the 23rd Century, with his base in pre-contact Aztec Mexico; he often visits ancient Egypt. His main enemy is Nine-Crocodile, who creates time paradoxes in an attempt to save his own dimension at the expense of other realities, especially, the modern world as we know it.

Characteristics of the series are time travel, the use of cultural icons such as political figures, historical situations, songs, and cult movies in unexpected situations, and philosophical musing. Historical renderings of ancient cultures were detailed and imaginative. Careful reading, broad knowledge, and patience were required of the reader, as well as some understanding of the ongoing storyline, all of which possibly prevented it from gathering a large following.