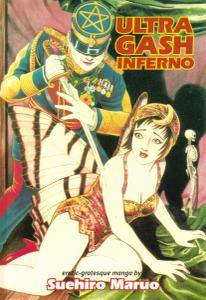 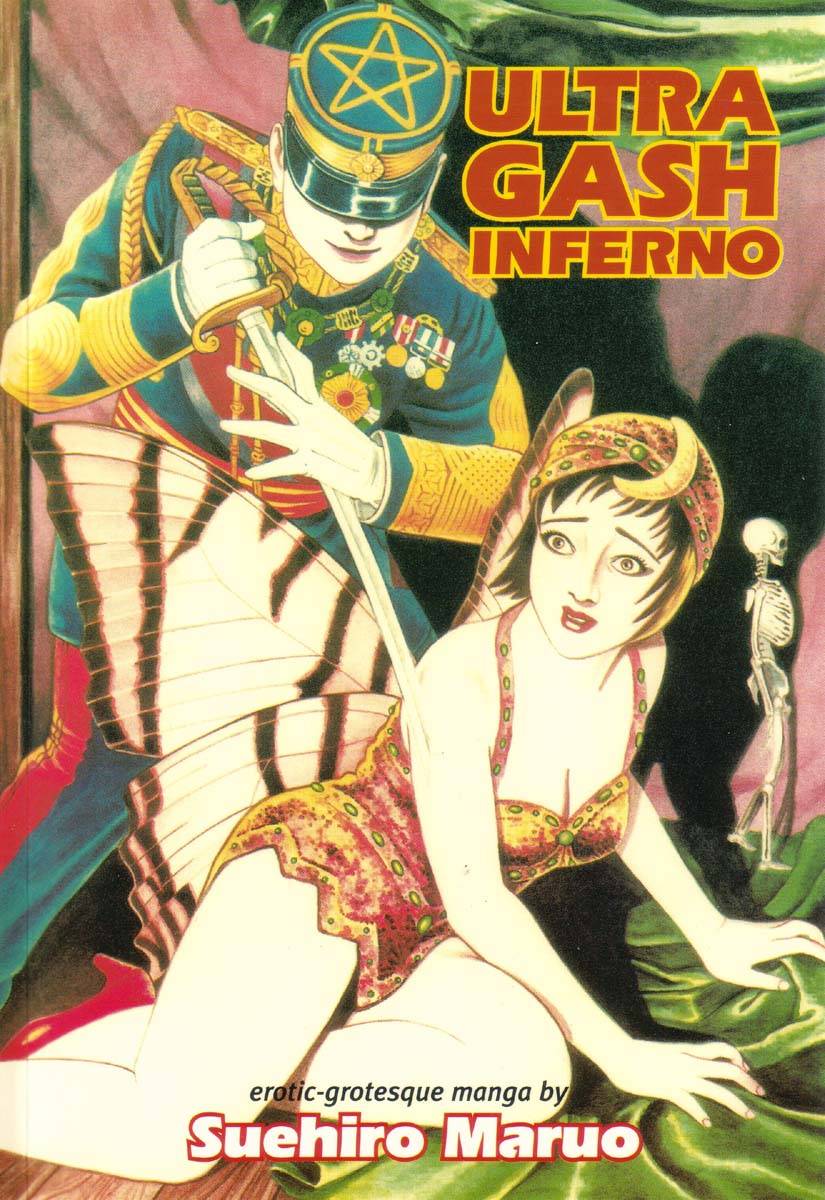 Maruo Suehiro - Ultra Gash Inferno
Creation Books, 2001 | English | CBR | 216 Pags | 29.9 MB
Back Cover: ULTRA-GASH INFERNO is a collection of graphic art by Suehiro Maruo in the Japanese "erotic-grotesque" (ero-guro) style of manga, a unique fusion of sex and violence unlike anything seen in Western comics. With influences ranging from 19th century atrocity prints to the Sex Pistols, and obsessions with horror, scatology and human freaks, Maruo has taken this sado-erotic art form to its ultimate extreme. ULTRA-GASH INFERNO is the ultimate compendium of Suehiro Maruo's most shocking and graphically precise work, containing nine psycho-nightmares never before translated and published in English. With a translation by James Havoc and Takako Shinkado, and an introduction by Romain Slocombe.