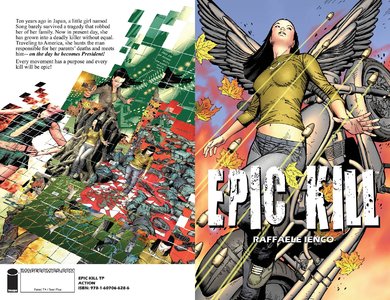 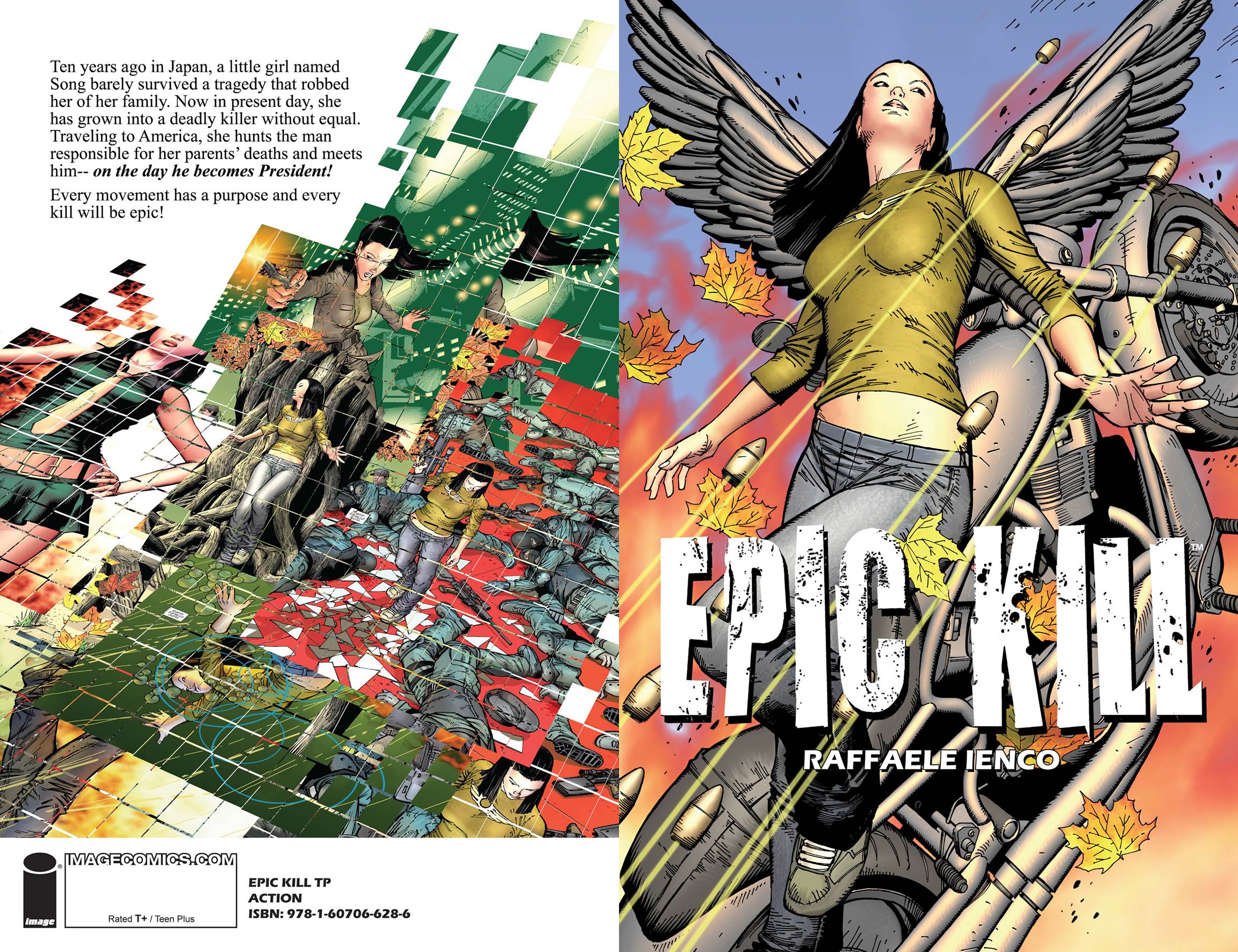 Epic Kill Vol.1 (2012) (Digital TPB+ Extras)
English | CBR | 124 pages | 199.25 MB
Collects EPIC KILL #1-5. Hitmen and mercenaries are ordered by the President to bring down an eighteen-year-old super assassin named Song- but she's going to turn the tables on them - and every kill is going to be epic! Song has trained since childhood to take revenge on the man responsible for her parent's deaths -the man who has just been elected President! Filled with never-seen-before extra material!