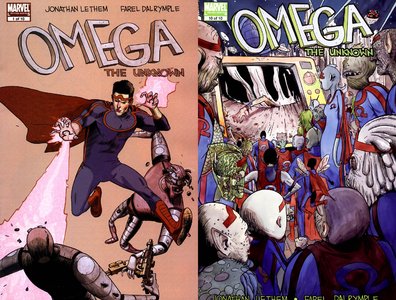 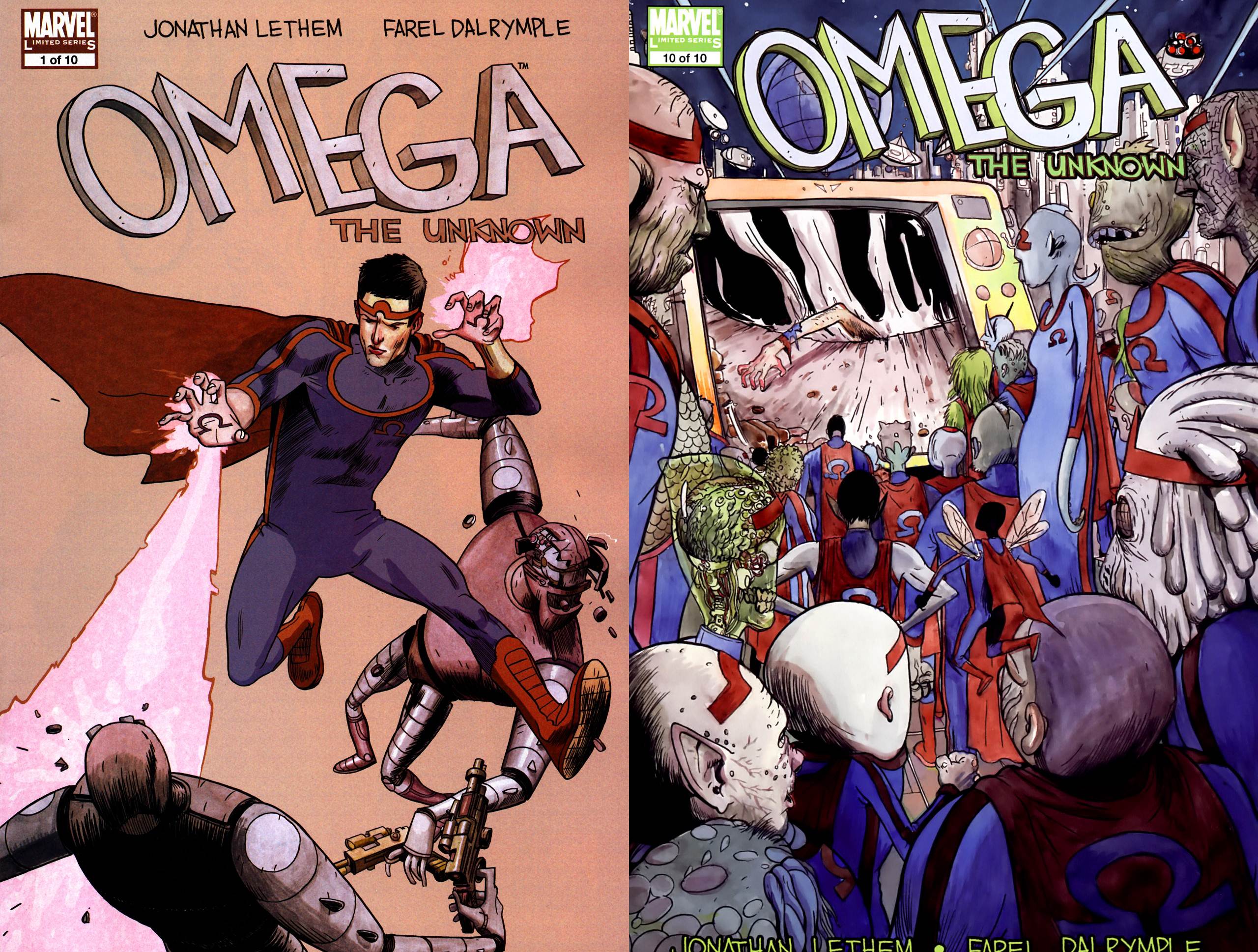 Omega - The Unknown #1-10 (2007-2008) Complete
English | CBR | 10 Issues | 176.07 MB
The story of a mute, reluctant super hero from another planet, and the earthly teenager with whom he shares a strange destiny - and the legion of robots and nanoviruses that have been sent from afar to hunt the two of them down! Created in 1975 by Steve Gerber and Mary Skrenes, the original Omega the Unknown lasted only ten issues, but was a legend to those who recall it - an ahead-of-its-time tale of an anti-hero, inflected with brilliant ambiguity. One of Omega's teenage fans was award-winning novelist Jonathan Lethem, who has used the original as a springboard for a superbly strange, funny, and moving graphic novel in ten chapters. Collects Omega: The Unknown #1-10.