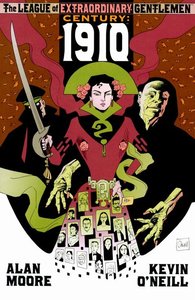 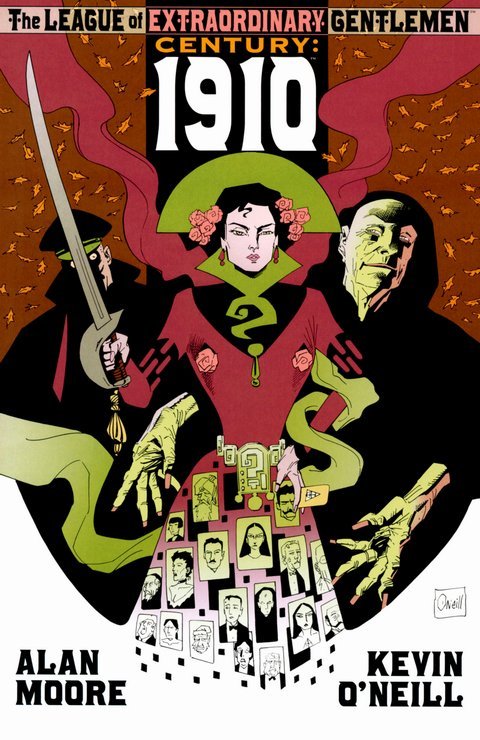 Chapter one entitled "1910" is set against a backdrop of London, 1910. With Halley's Comet passing overhead, the nation prepares for the coronation of King George V, and far away on his South Atlantic island, the science-pirate Captain Nemo is dying. In the bowels of the British Museum, Carnacki the ghost-finder is plagued by visions of a shadowy occult order who are attempting to create something called a Moonchild, while on London's dockside the most notorious serial murderer of the previous century has returned to carry on his grisly trade. --