Kenji, exiled heir to the Dragon throne, must stake his claim in a chaotic world wracked by the subversive intrigues of the Serpent, Wolf, and Lotus clans. Shall he vanquish the land under a campaign of malevolence and terror or restore the war-torn realm to its former glory? Enter Battle Realms and choose your destiny. Explore the history that led up to the events in Battle Realms in Battle Realms: Winter of the White Wolf. Scattered and unorganized, your enslaved Wolf brethren hunger for revolt against their corrupt Lotus Clan masters. You must unite them. You must lead them. You must free them. Battle Realms is fantasy real-time strategy game inspired by the stories told in kung-fu movies and oriental mythology. Develop your tiny peasant village into a highly trained and deadly efficient clan of warriors who are ready to die with your name on their lips. Experiment with Unit Alchemy and turn villagers into one-of-a-kind fighters like Samurai Cannoneers, Bandits, Geisha, and scores of other mythical warriors. Defend your people against the hordes of barbarians, evil magicians, and deadly ninjas.
The package includes the original Battle Realms and its Winter of the Wolf expansion that focuses on the Wolf clan and serves as a prequel to the original campaign.
Seize tactical advantages in a living world teeming with life - birds fly when startled, wolves attack troops, and higher ground offers increased power to ranged attacks.
Command the power of Zen - your Zen Masters wield fantastic powers in the heat of battle. 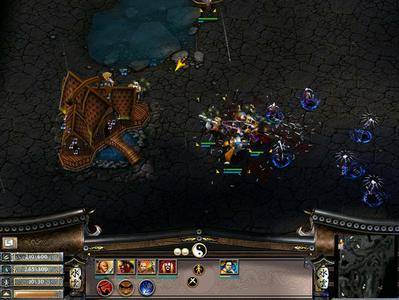 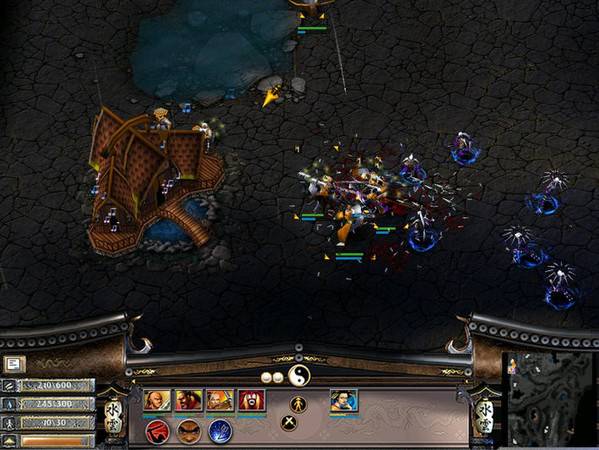 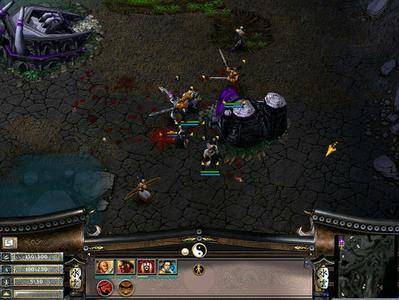 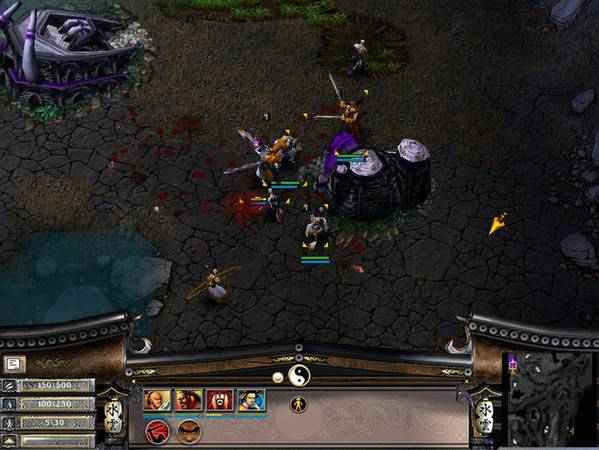 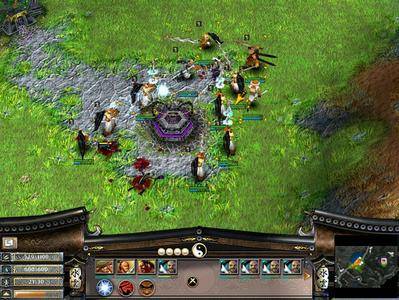 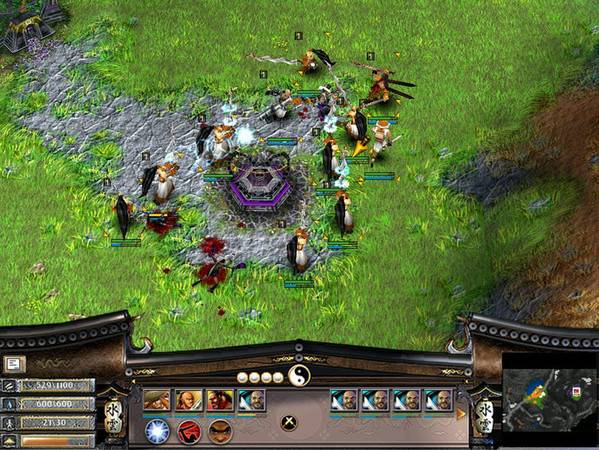