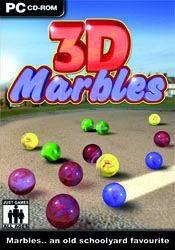 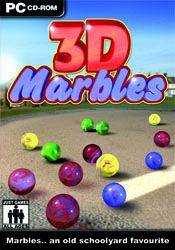 Marbles that old schoolyard favourite from beyond the mists of time.

Thanks to the power of 3D graphics and advanced physics capabilities, this well-known schoolyard game has been given a 21st century overhaul and prepared for your home computer!

Using only the mouse (or keyboard), try and pot your marbles into the central target, either to score enough to have your name in lights or to achieve a higher score than your opponents. Try sneaky tricks like potting opponents' balls to steal their hard earned points, or pot multiple marbles in quick succession for a really high score. The choice is yours.

* Simply fun Gameplay!
* Play alone or with friends and family!
* Mouse or Keyboard input
* Compete against up to 3 friends or computer opponents
* Many different marble styles to collect and use
* Multiple play arenas