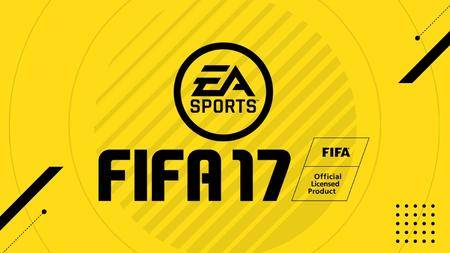 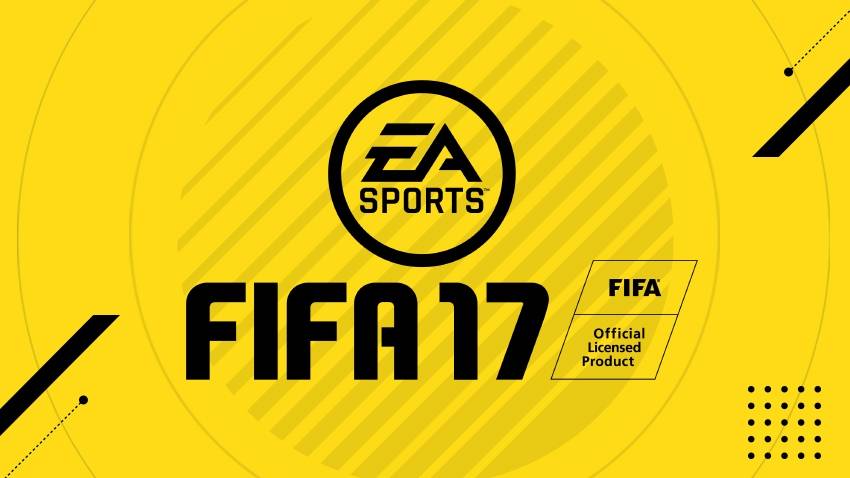 Powered by Frostbite, FIFA 17 transforms the way you play, compete and emotionally connect with the game. FIFA 17 immerses you in authentic football experiences by leveraging the sophistication of a new game engine, while introducing you to football players full of depth and emotion, and taking you to brand new worlds accessible only in the game. Complete innovation in the way players think and move, physically interact with opponents, and execute in attack lets you own every moment on the pitch. 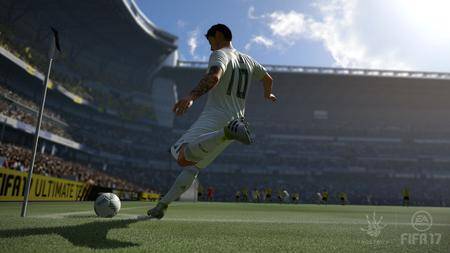 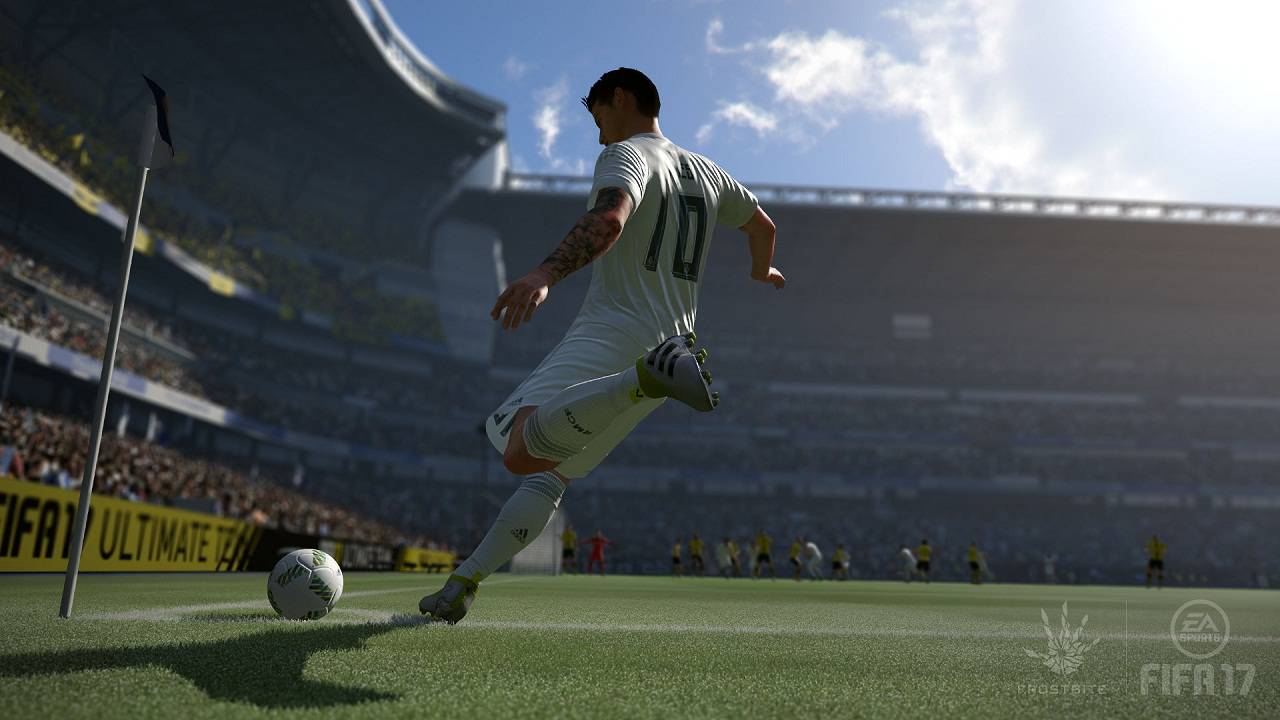 New ways to play the most popular mode! FUT Champions is the place for all fans to compete online in knockout tournaments to make the Weekend League and compete for big in-game rewards. Prove yourself every weekend to climb the Monthly Leaderboards and compete for some of the biggest prizes ever in Ultimate Team.

In Squad Building Challenges, test your management skills by assembling teams in Basic, Advanced or League challenges to earn in-game rewards. Play on your PC or build your squads on-the-go with the FUT 17 Companion App.

FIFA 17 adds depth to your career with a new Financial System and Total Club Management which includes new board objectives in five different categories. Play with new teams in Career Mode and select an avatar manager to be the face of your club. 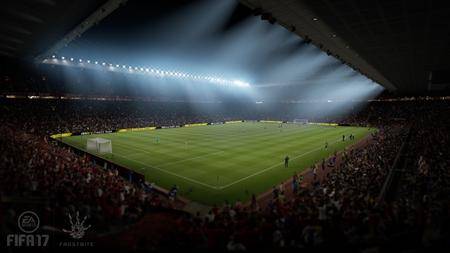 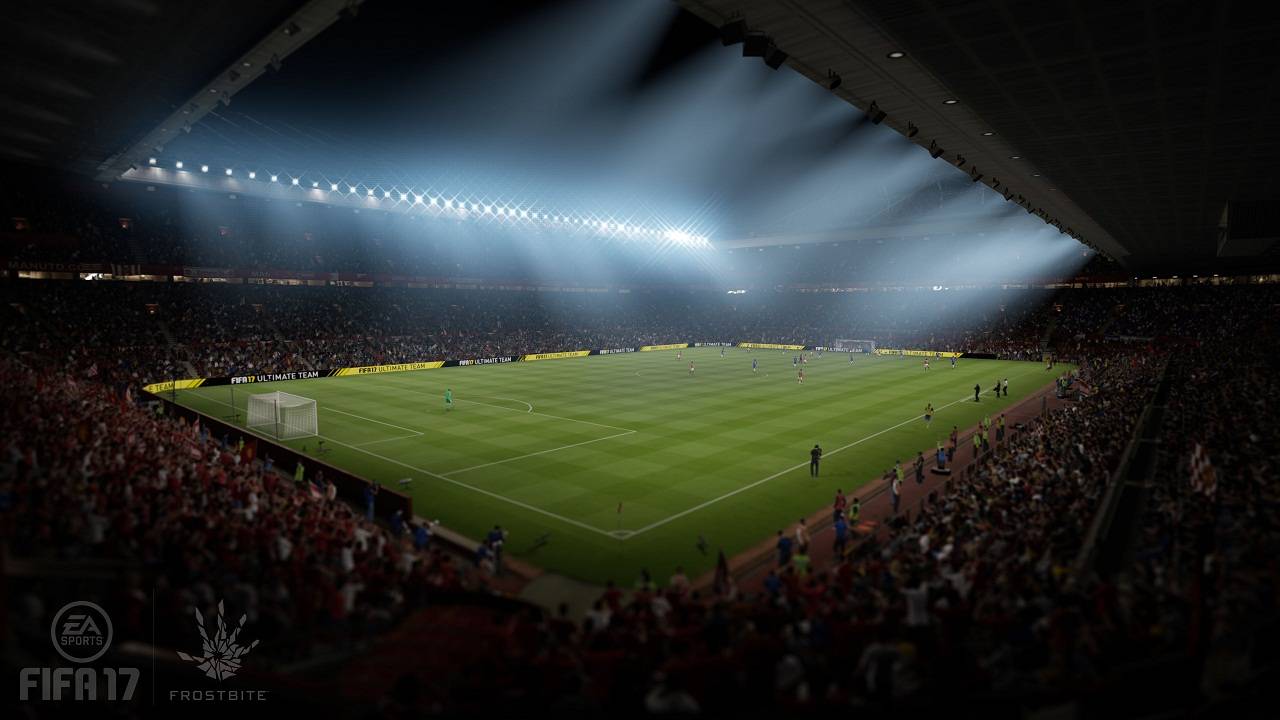 For the first time ever in EA SPORTS FIFA, immerse yourself in a narrative-driven mode and make your mark on and off the pitch as the Premier League’s next rising star, Alex Hunter.

A fresh new story mode. For the first time ever in FIFA, live your story on and off the pitch as the Premier League’s next rising star, Alex Hunter. Play alongside some of the best players on the planet, work with four authentic managers and take part in a brand new football experience, all while navigating the emotional highs and lows of The Journey.

Physical play overhaul and new attacking techniques. FIFA 17 represents transformation in the way players physically interact in all areas of the pitch. Control is now in your hands as you battle for space and possession. Plus, new options in attack give players more ways to create shot chances and finish in front of goal.

Set piece rewrite. From free kicks to penalties to corner kicks, inject personality into your game and experience control from every dead ball situation. 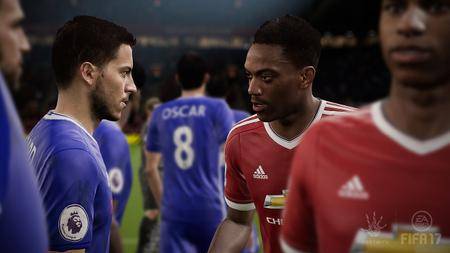 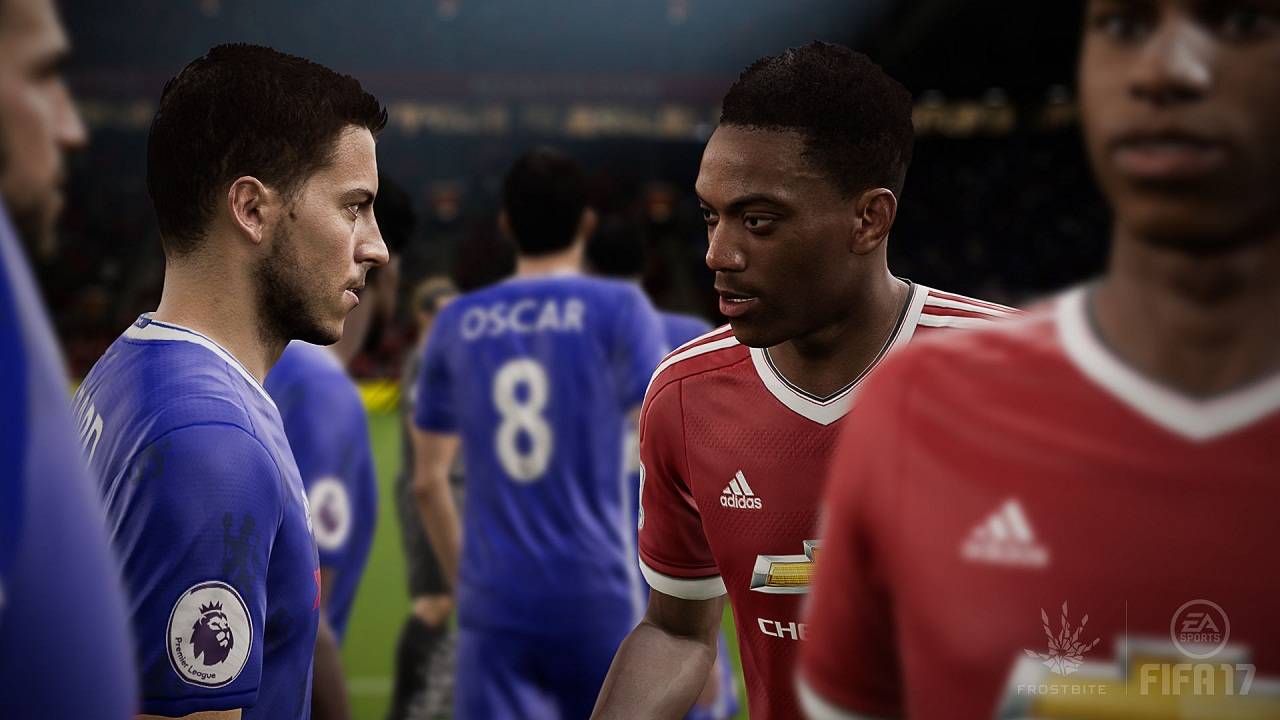