From the creators of the award winner, Kingdom Rush trilogy comes the most extraordinary space odyssey.

A real-time, dynamic and deep strategy game that will transport you to amazing and unknown planets. Immersive, engaging gameplay, ridiculously appealing art, and a touch of silly humor. Brave soldiers, mighty mechas and powerful aliens await your command to face the greatest challenges.

Recruit and train the greatest heroes in the galaxy, lead them into dangerous missions against near-impossible odds and unleash their mighty powers and abilities. Adapt your strategy by changing the role of your troops even in the thick of the combat, from ranger to sniper, from flamethrowers to missile launchers. Turn the tide of battle with bomb strikes, intelligent mines, support troops, turrets and a wide range of special weapons. 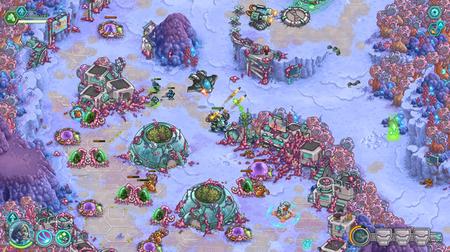 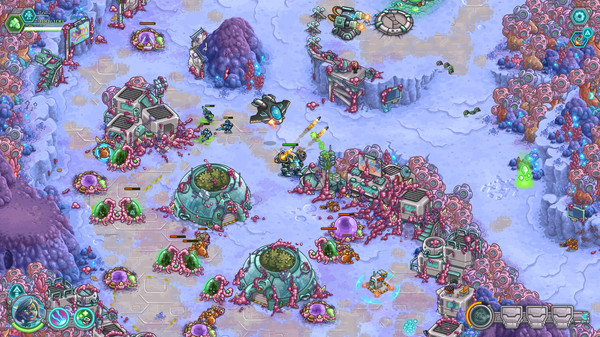 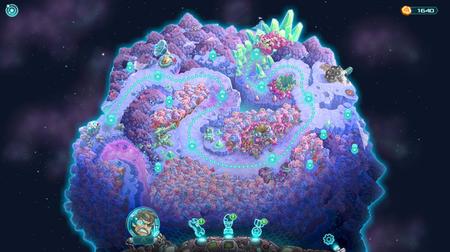 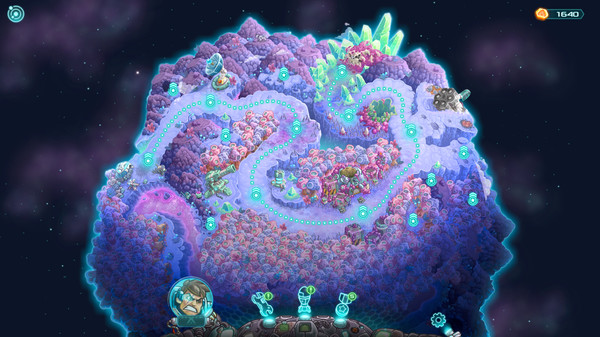 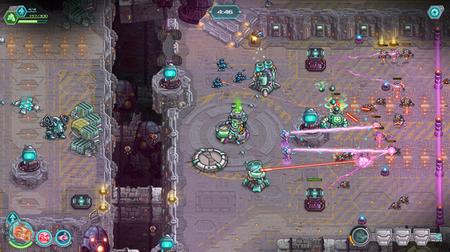 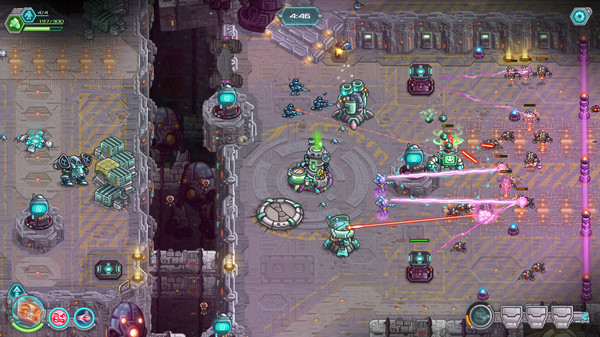