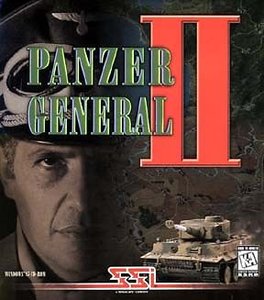 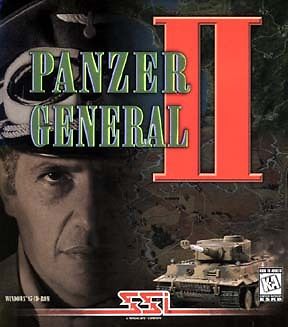 
Panzer General II is a turn-based strategy computer game by Strategic Simulations, Inc. Released September 30, 1997, Panzer General II is the sixth SSI game in the "General" series and the first in the "Living Battlefield " series. It takes place during World War II, covering events from the Spanish Civil War in 1938 to hypothetical battles in 1946. In the April 2000 issue of the magazine PC Gamer, it was voted the 44th best computer game of all time. (The highest rating in the General series.) 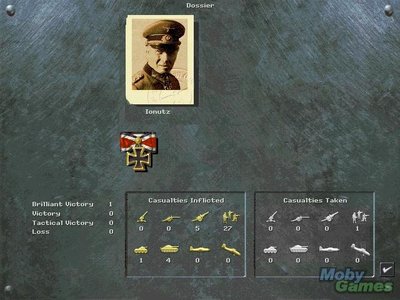 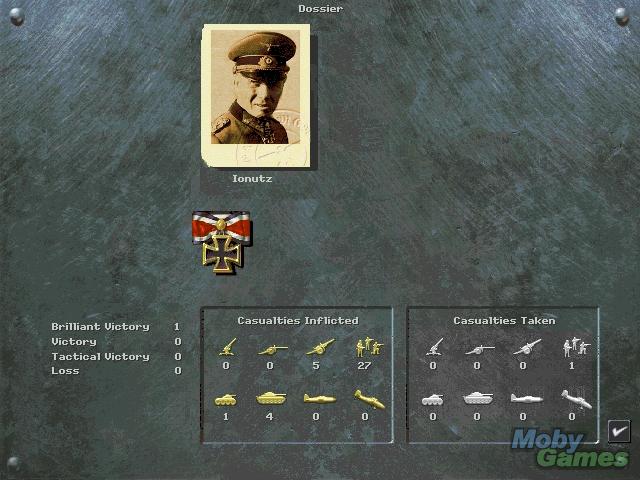 Full Panzer General 2 game that can run on Windows 7. The game of Panzer General II is divided into scenarios, each representing a specific battle. All are played on a hex map, which is divided up into hexagons that represent between one and two kilometers.[1] At the beginning of the game, the entire map is revealed to the player, but enemy units are covered by fog of war and are not visible. 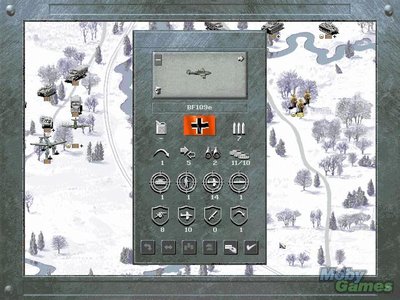 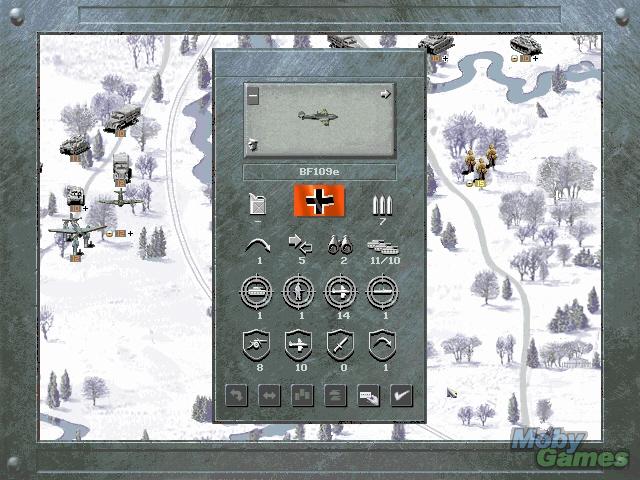 The player's pieces are carried between scenarios: optimizing what is effective in one scenario (say aircraft) may lead to problems in a subsequent scenario where what is effective differs. Optimal strategies, especially between the scenarios in a campaign, can be complex. 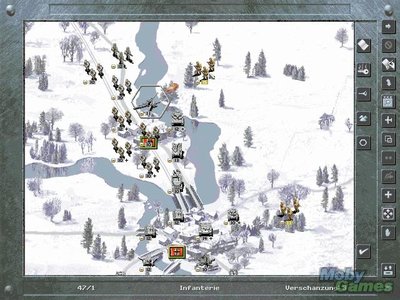 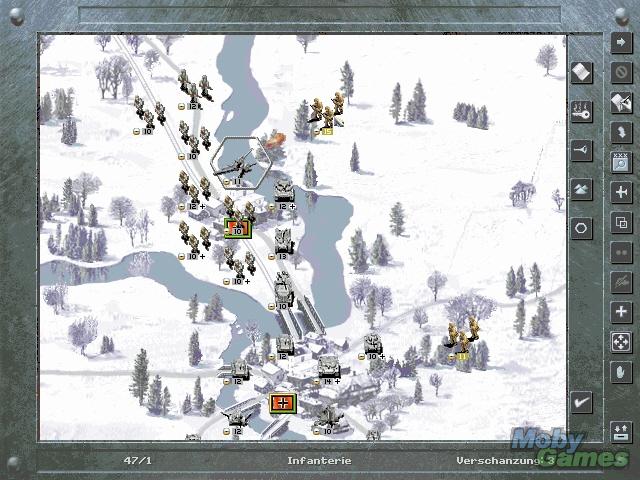