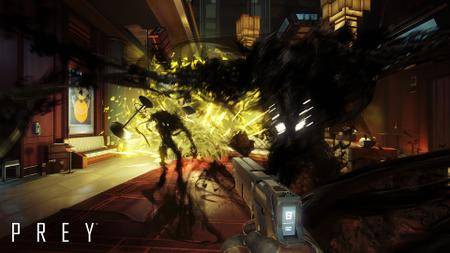 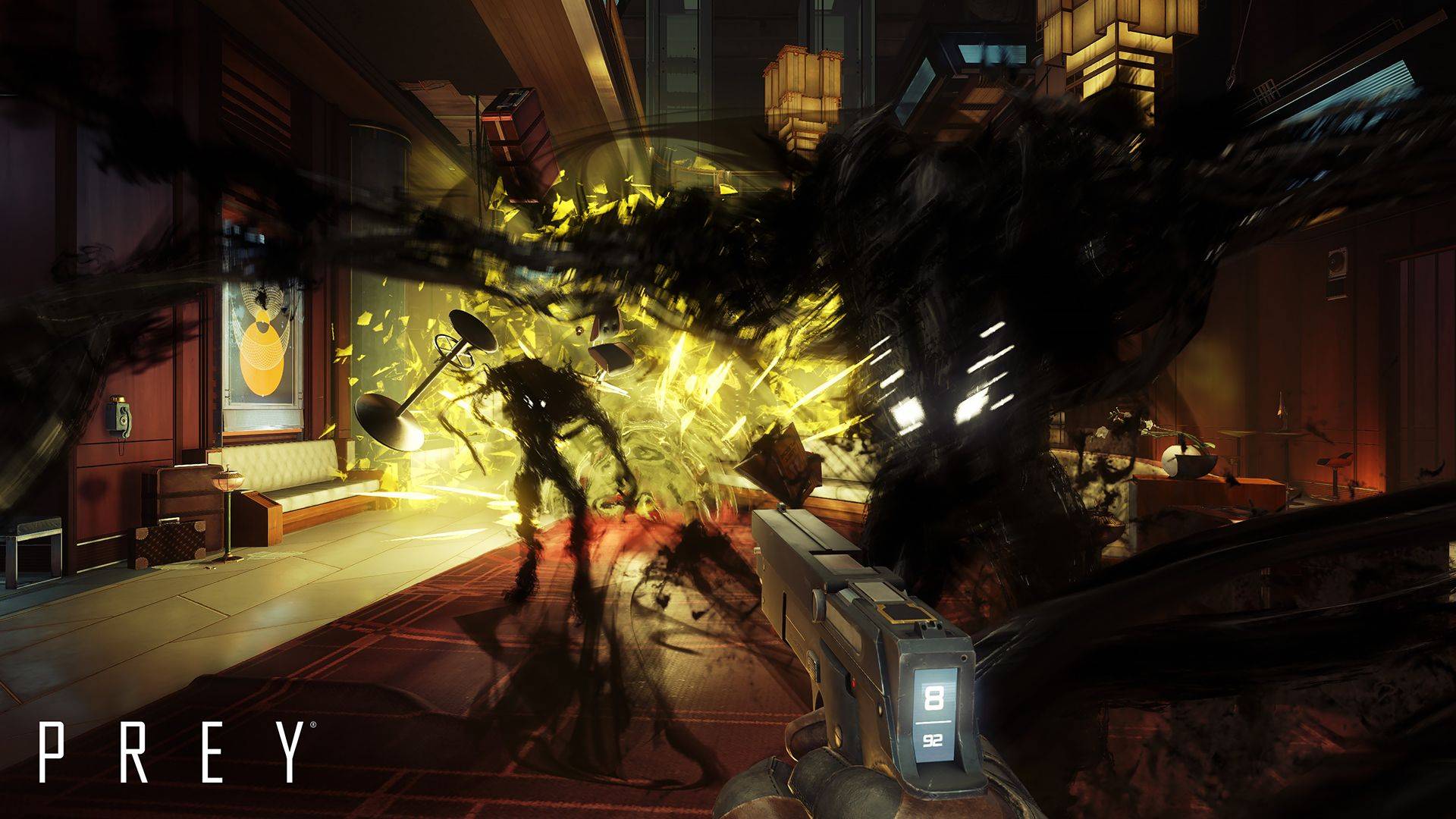 In "Prey", you awaken aboard Talos I, a space station orbiting the moon in the year 2032. You are the key subject of an experiment meant to alter humanity forever - but things have gone terribly wrong. The space station has been overrun by hostile aliens and you are now being hunted. As you dig into the dark secrets of Talos I and your own past, you must survive using the tools found on the station - your wits, weapons, and mind-bending abilities. The fate of the Talos I and everyone aboard is in your hands.

"Prey" is a first-person sci-fi action game from Arkane Studios, the award-winning creators of the 2012 'Game of the Year', Dishonored. Known for their creative gameplay, distinctive worlds and immersive stories, Arkane reimagines this franchise from the ground up, with an added psychological twist. In "Prey", you are the first human enhanced with alien powers aboard a desolate space station under assault. Improvise and innovate in order to survive as you search for answers. Prey is a bold new story set in a dangerous universe. 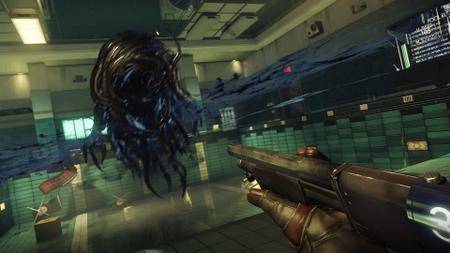 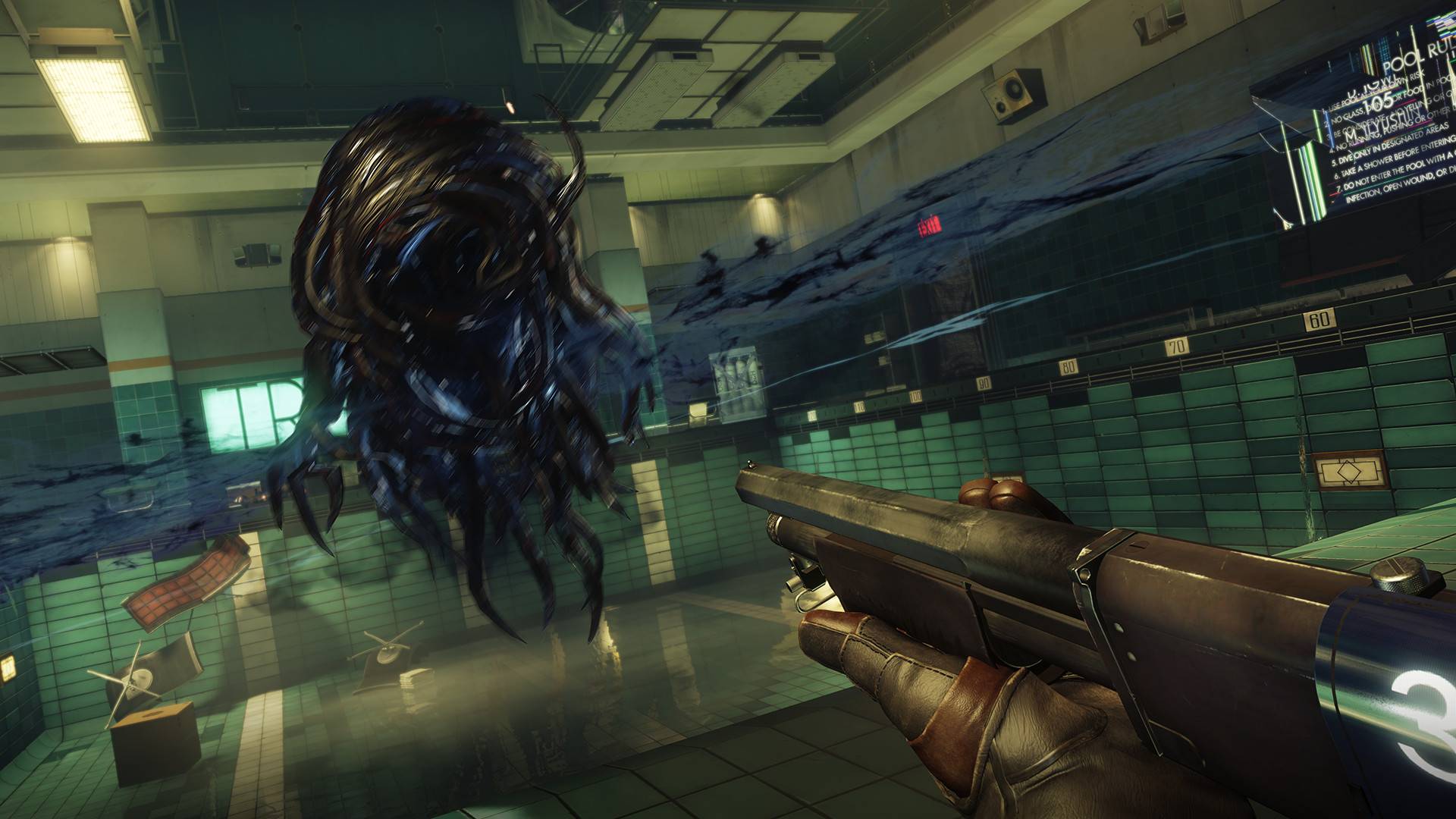 Features:
- Sci-fi Thriller: Nothing is as it seems aboard Talos I. As Morgan Yu, set out to unravel the clues you've left behind for yourself, and discover the truth about your past. What role will you play in TranStar's plans, and the mysterious threat ravaging the station?
- Singular Setting: Orbiting the Moon, the Talos I space station symbolizes the height of private space enterprise. Explore a lavish craft designed to reflect corporate luxury of the 1960s, and navigate interconnected, non-linear pathways built to hide countless secrets.
- Unimaginable Threat: The shadowy extraterrestrial presence infesting Talos I is a living ecology bent on annihilating its prey. It's up to you, one of the last remaining survivors aboard the station, to end the deadly attack of these haunting predators.
- Play Your Way: Gain alien abilities to develop a distinct combination of powers and upgrade your unique skills. Craft increasingly useful items with the blueprints, gadgets and tools on board the station to overcome dangerous obstacles in your way. Survive unprecedented threats with your wits and ability to improvise. 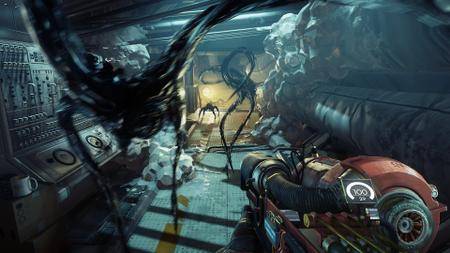 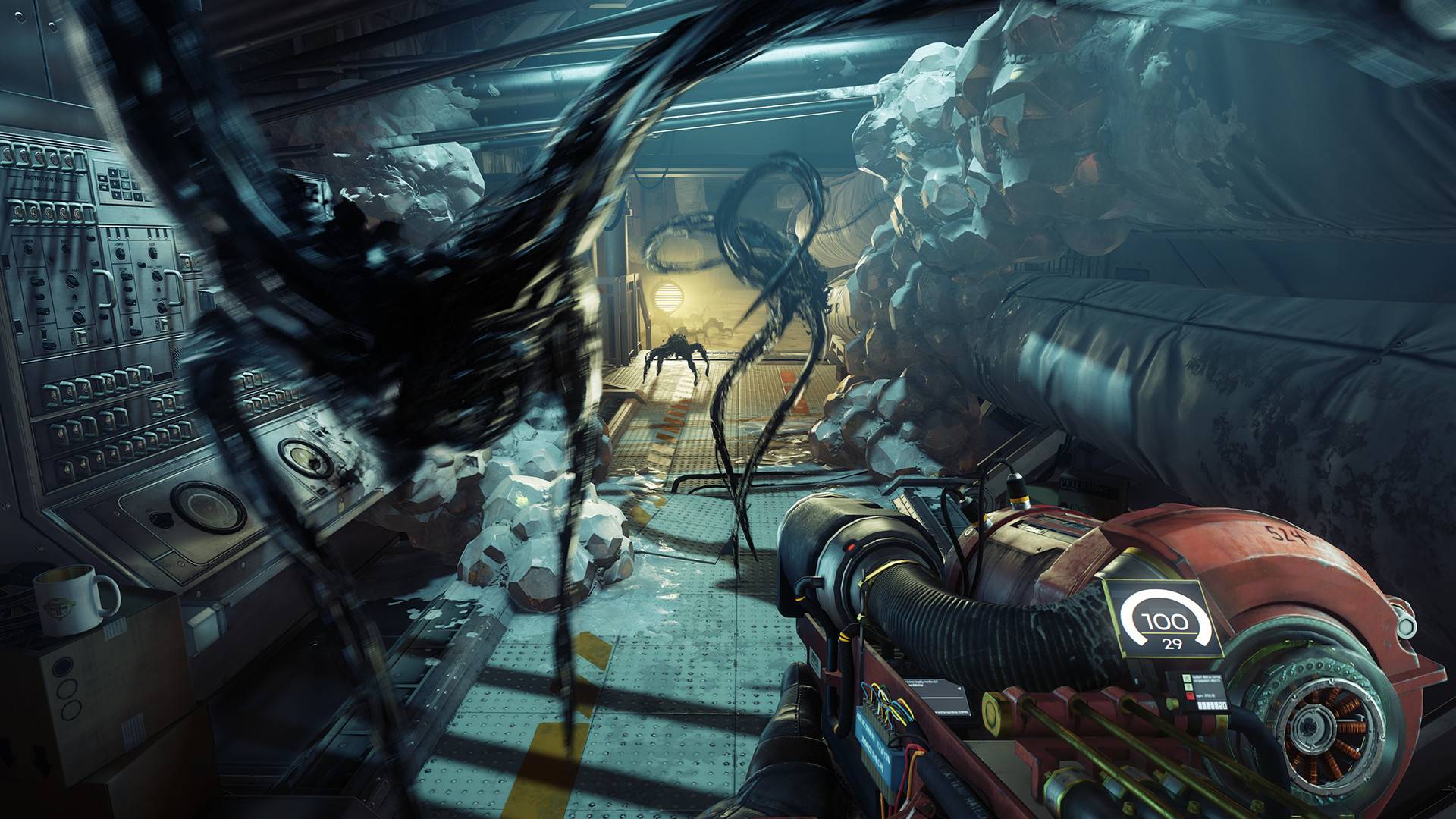 If links are broken or the game have newer version, please PM!
My Blog | My RSS Channel