The Botanist is an adventurists indie 3D platformer featuring a young mushroom boy Bob obsessed with nature and research of plants and mushrooms.

Story Mode:The story begins in a small village, on a peaceful planet, in Bob’s dreams. While he was collecting samples for his next project, his basket was stolen by the roots controlled by the evil Green Queen of the Dark Forest and scattered all over the Broken Isles, turning his dream into his worst nightmare.
Dragged by the Green Queen in the parallel dimension, Bob faces his biggest fears!
His homeland is completely destroyed and all his friends turned against him!

Ghost Entertainment presents there first game “The Botanist”. The game includes two different mods. One for those who like to take their time and enjoy the game, explore every corner of it and observe the smallest details, and one for those who want to take hard-core route and chase time with less lives. As game goes by you’ll meet a new friend, someone who will help you against mushrooms and hidden traps, a friend who will help you to wake up from the nightmare.

What are you waiting for?
Help Bob retrieve his plants and wake up before he is too late, the sun Is almost rising! 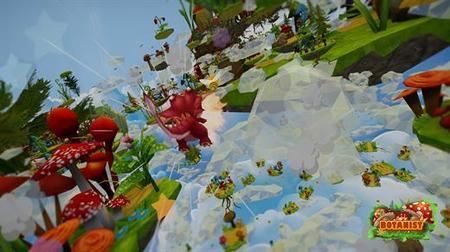 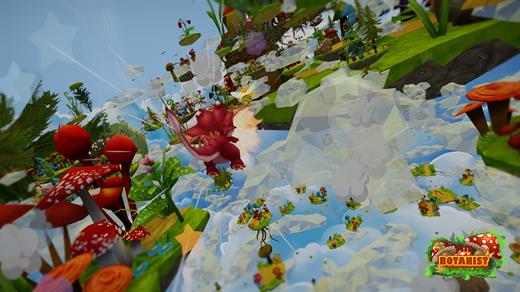 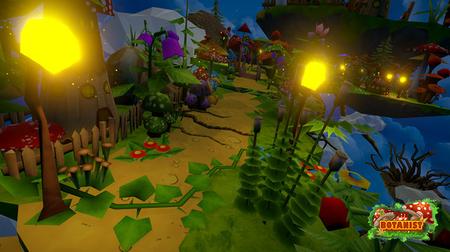 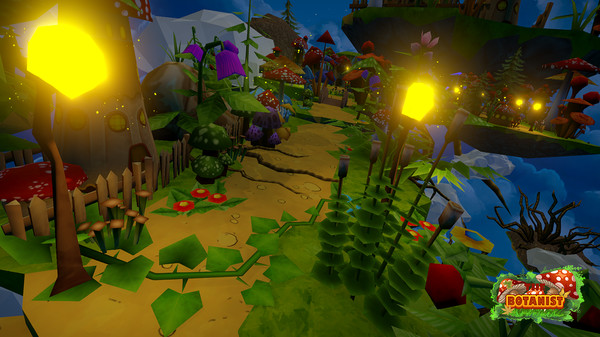 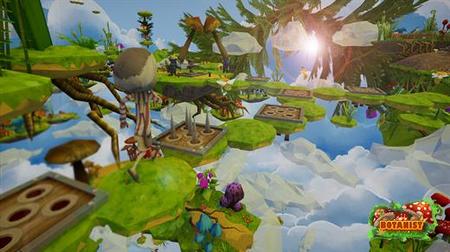 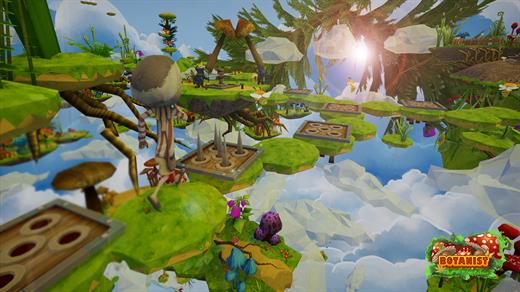 Visit All My News
The.Botanist-DARKSiDERS