Hi, thank you for having the interest in my game, “The Invasion” is a third-person shooter as a mage. The setting is in the future where space exploration and space warfare is prevalent. You will be sent to a planet to destroy the mothership and to protect humanity. It has 2 huge levels that you can explore and have fun in.

The goal of the game is to find the missile silo in the level to advance to the next level before time runs out. Try not to die from the aliens coming from all directions. Or try your shot at the two wild levels and get a high score before time runs out by destroying as many aliens as possible. 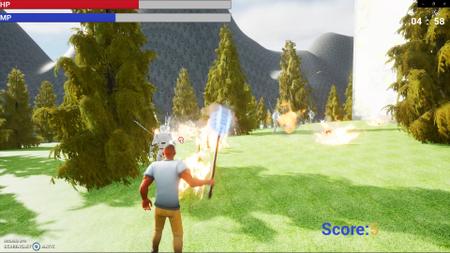 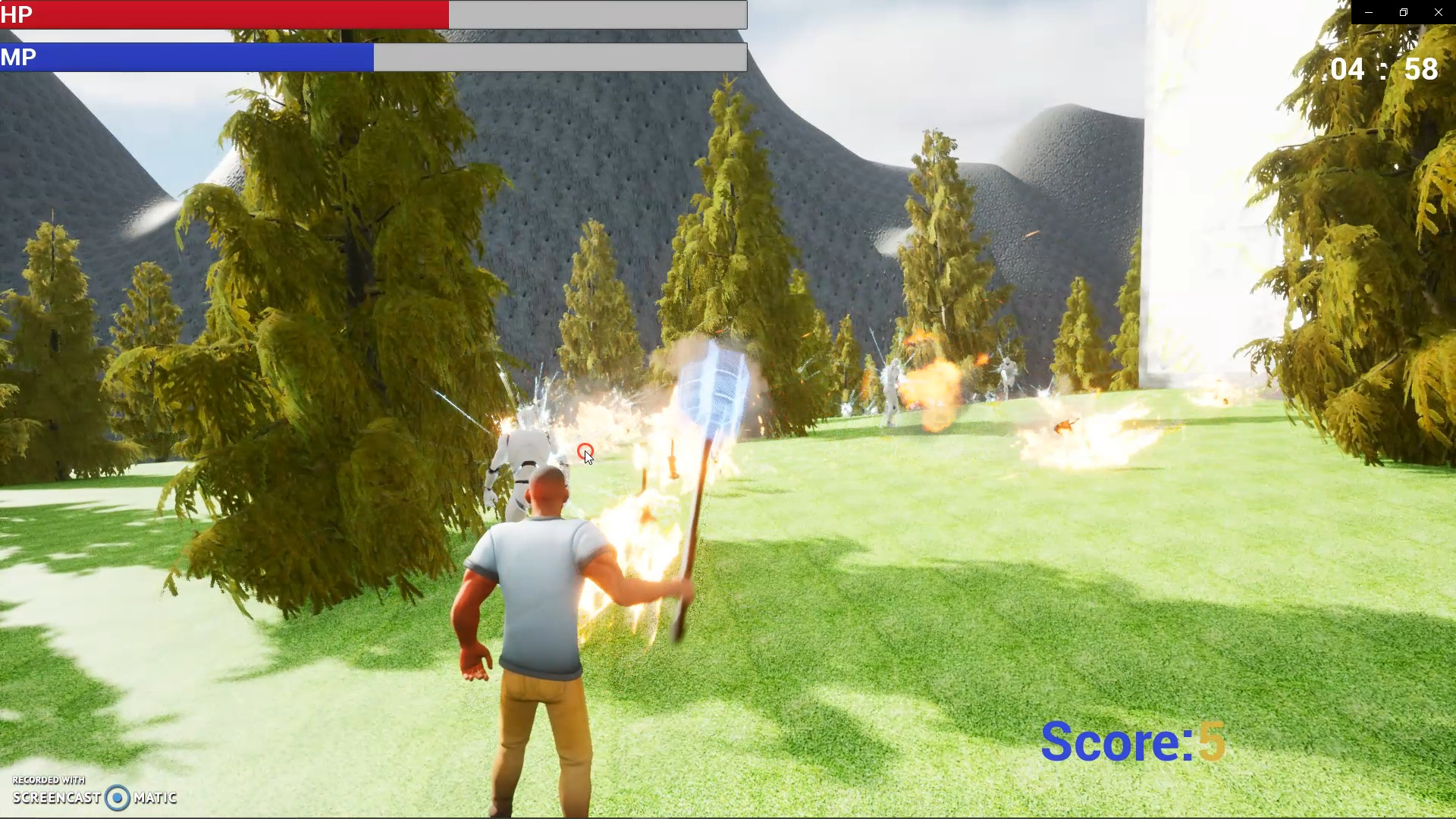 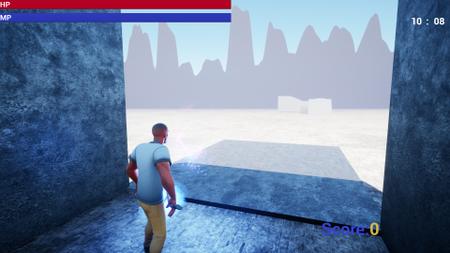 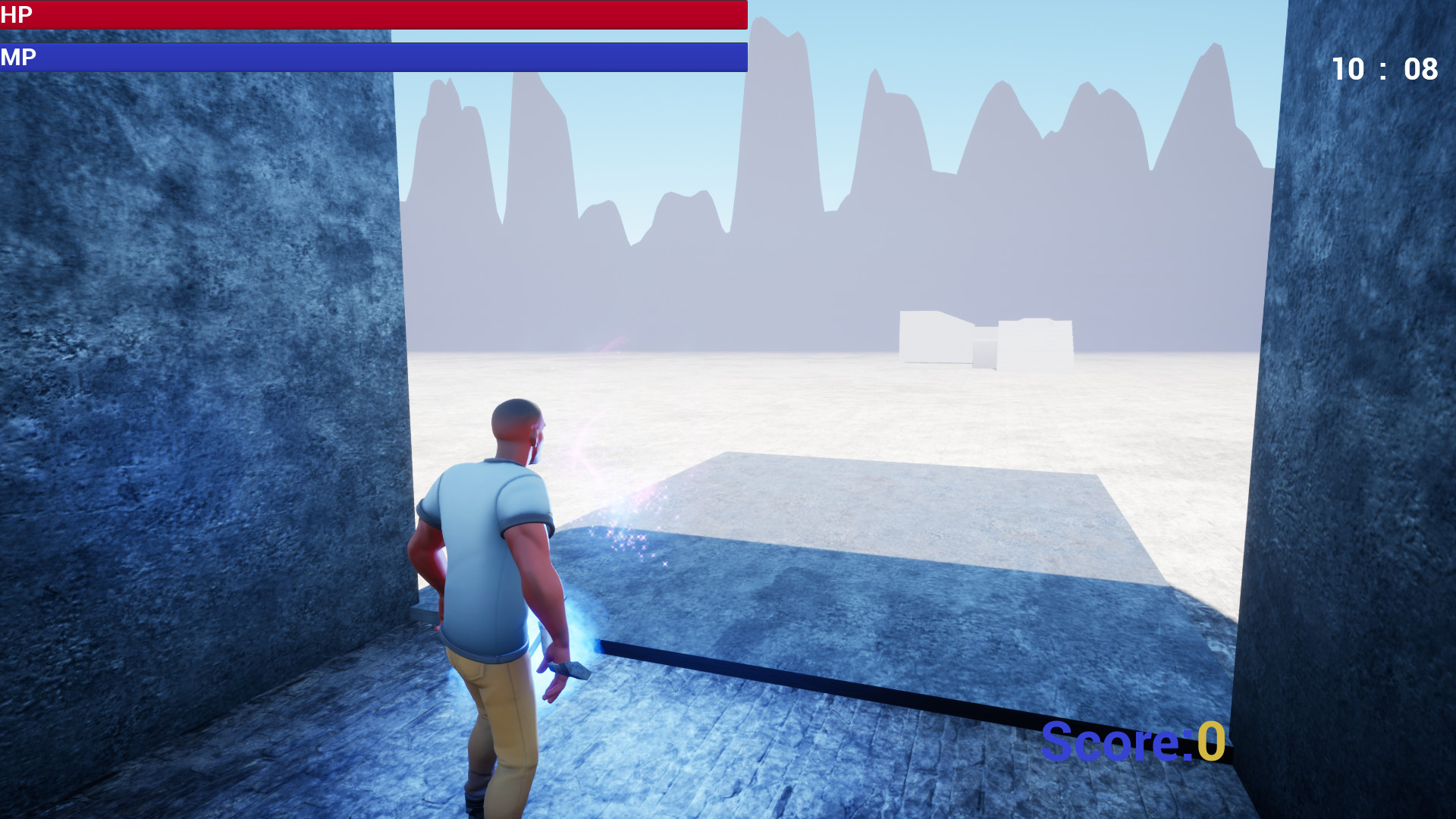 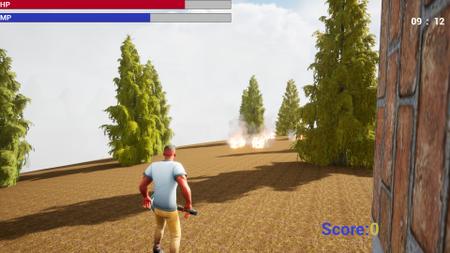 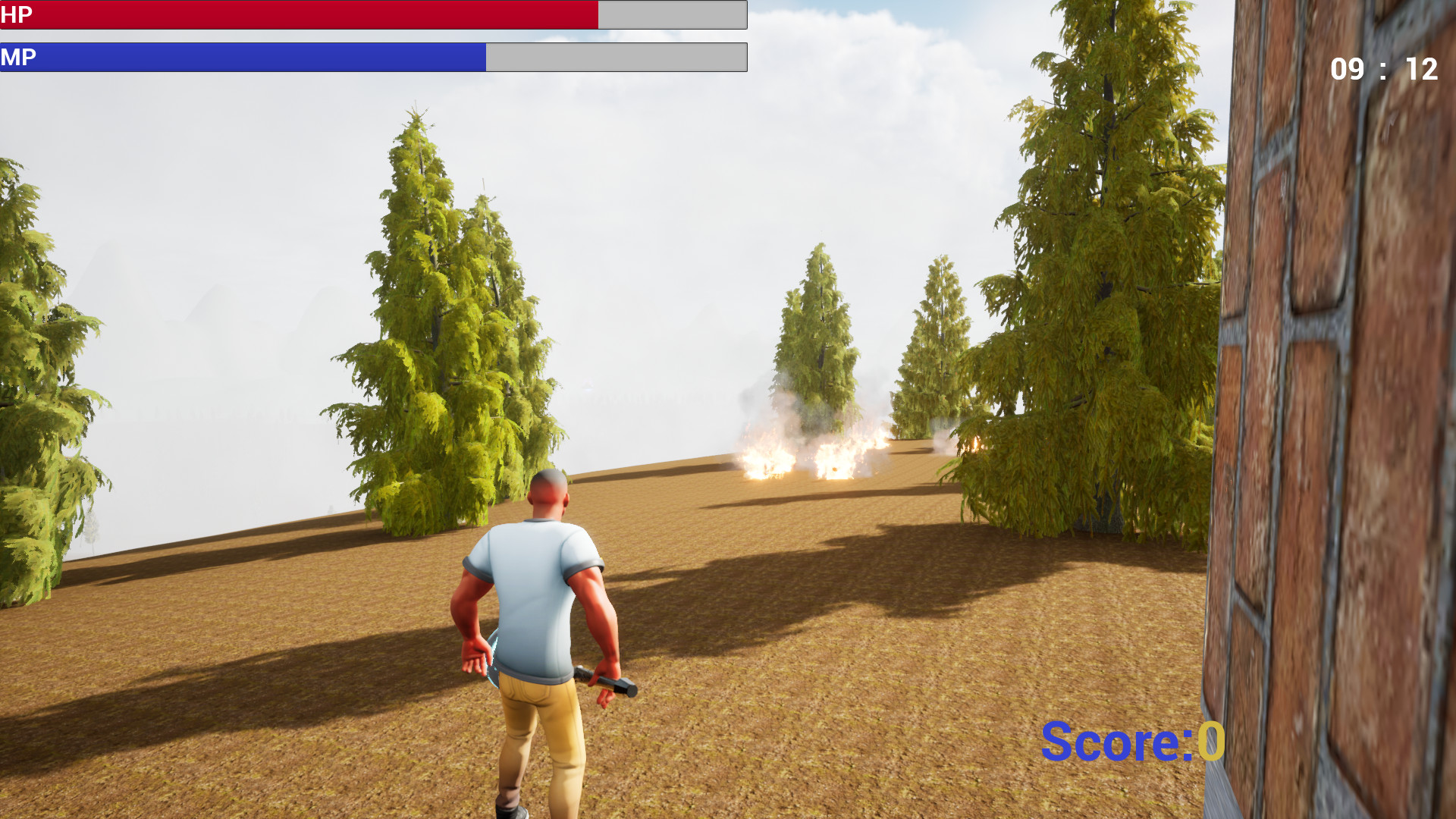 Visit All My News
The.Invasion-DOGE