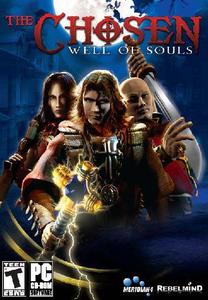 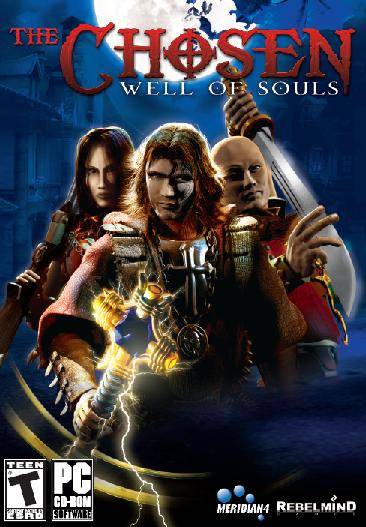 The powerful sorcerer, Marcus Dominus Ingens became immortal after unraveling the mystery of the ancients. His pride and hunger for power made him eliminate all alchemists whose skills and knowledge equaled his. Now he keeps their souls in Golden Tanks and uses them for his evil purposes and controlling infernal forces. Whole armies of demons and devils are at his command. In order to take control over the world, however, he'd have to destroy the God’s Envoy. Marcus is aware that he is too weak to destroy the God’s Envoy, so he sets free hordes of infernal monsters in order to harvest human souls. Each new soul makes Marcus more powerful, while the God’s Envoy becomes weaker and weaker. And then one day…

For many years the Mystery Guards Fraternities have trained Hunters to fight the evil. Hard-bitten, well trained in magic and alchemy, they traversed the world fighting against the powers of darkness. Now, their Fraternities need them back to face the whole army of infernal beasts. The life of God’s Envoy and the world order are at stake. The best of the best: Frater Simon, Elena and Tong Wong prepare to save the Earth ready to risk their lives in the fight against Marcus.
Do you have what it takes to stop the demons?
Draw your sword against evil to save your people’s souls and the future of your world! 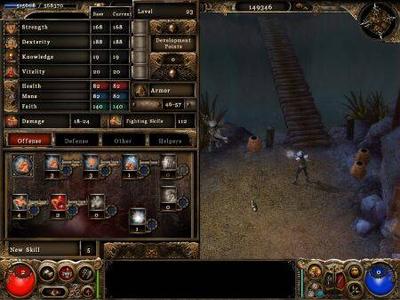 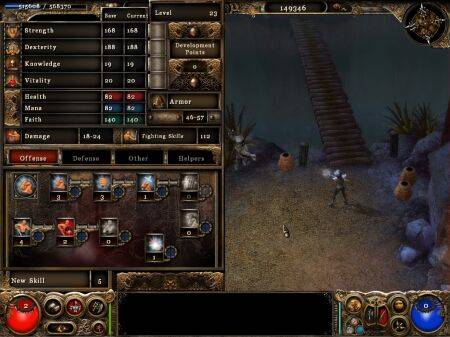 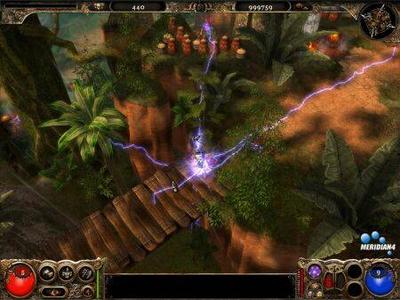 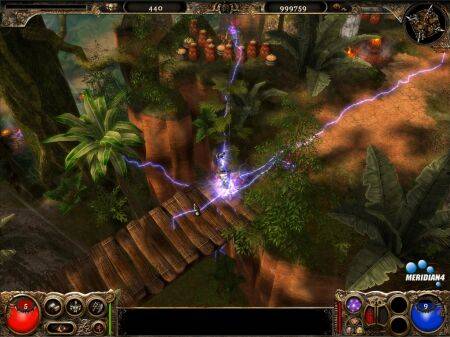 Features:
- A deep and involving storyline set in a dark period at the turn of 19th century
- 3 original playable characters, each with their own distinct skills and abilities
- Numerous supernatural monsters including werewolves, zombies, vampires and demons
- Over 200 different types of armour, weapons, magic items and objects
- Over a dozen blood-curdling quests
- Explore a variety of different animated locations; old castles, dungeons, ancient ruins, lush forests, hot deserts and scorched lands
- Many different ways to modify skills and allocate experience provide players with tremendous flexibility in developing one’s character
- A host of powerful spells and a huge variety of weapons
- Interactive NPC characters who assist you in your efforts in battling creatures and fearsome monsters Day/night cycles and weather that affect monsters’ behavior
- Seizing demons during the game allows you to control and use them during a fight
- Excellent 3D effects including huge explosions, gun flares, dynamic torch lighting and many others
- Improve weapons strength and effectiveness through its development with ancient magic
- Call upon mystical creatures to help battle the forces of evil