ROME REMASTERED includes the Alexander and Barbarian Invasion DLCs, as well as a copy of the original ROME: Total War Collection* if you don’t already own it.

Improved Visuals
ROME REMASTERED brings the classic Rome visuals up to date, with 4K optimization**, ultra-widescreen and native UHD resolution** support. This visual upgrade extends across a multitude of features, including re-modelled buildings and objects, and environmental effects like dust clouds and heat haze. The refreshed campaign maps also boast new high-resolution models, and units have been remodelled and retextured to look their very best on the battlefield.

Modern Features
ROME REMASTERED includes a host of modern features and improvements to existing mechanics. The in-game camera has been enhanced, including map rotation and wider zoom level in Campaign mode. Heat maps and new icon overlays have been added for gameplay mechanics such as diplomacy and security. In Battle, the new tactical map, unit displays and range markers give you greater command over Rome’s battlefields.

Enhanced Game Mechanics
Players can now expand their armies and experience 16 additional factions that were previously locked, giving a grand total of 38 playable factions. In a first for Total War, you can now take your favourite faction to battle against friends in cross-platform multiplayer between Windows, macOS and Linux. A whole new agent type has also been added to the fray; Merchants can be sent all over the world to create trade links, access resources and buy out rivals to increase your income and assert your faction’s economic power.

Half-Price Offer
To celebrate the return of Rome, we have an offer for those loyal fans that already own the original game on Steam. If you already own ROME: Total War, you can purchase ROME REMASTERED for half-price until May 31st, 16:00 PDT. 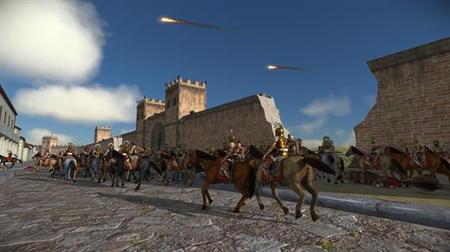 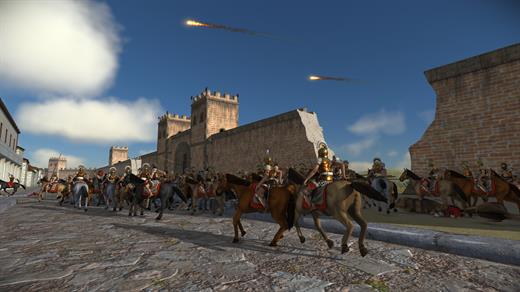 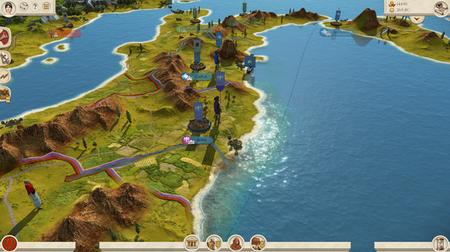 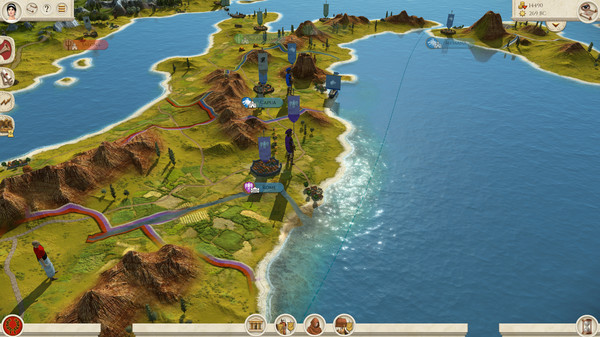 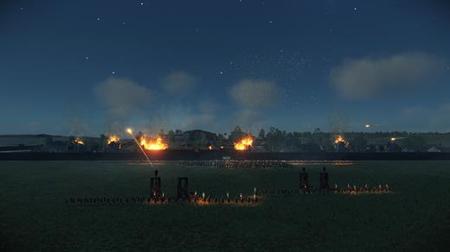 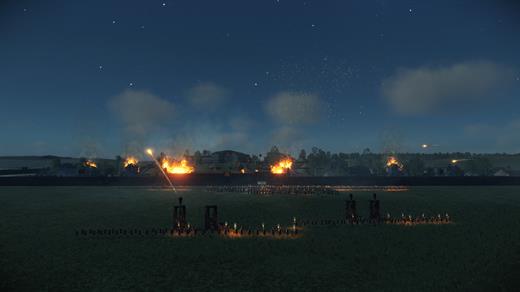 Visit All My News
Total.War.ROME.Remastered-CODEX