F1® 2018 is the official videogame of the 2018 FIA FORMULA ONE WORLD CHAMPIONSHIP™. Become immersed in the world of Formula 1® more than ever before. 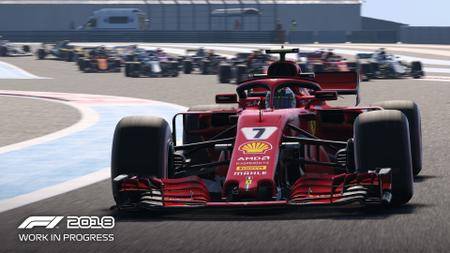 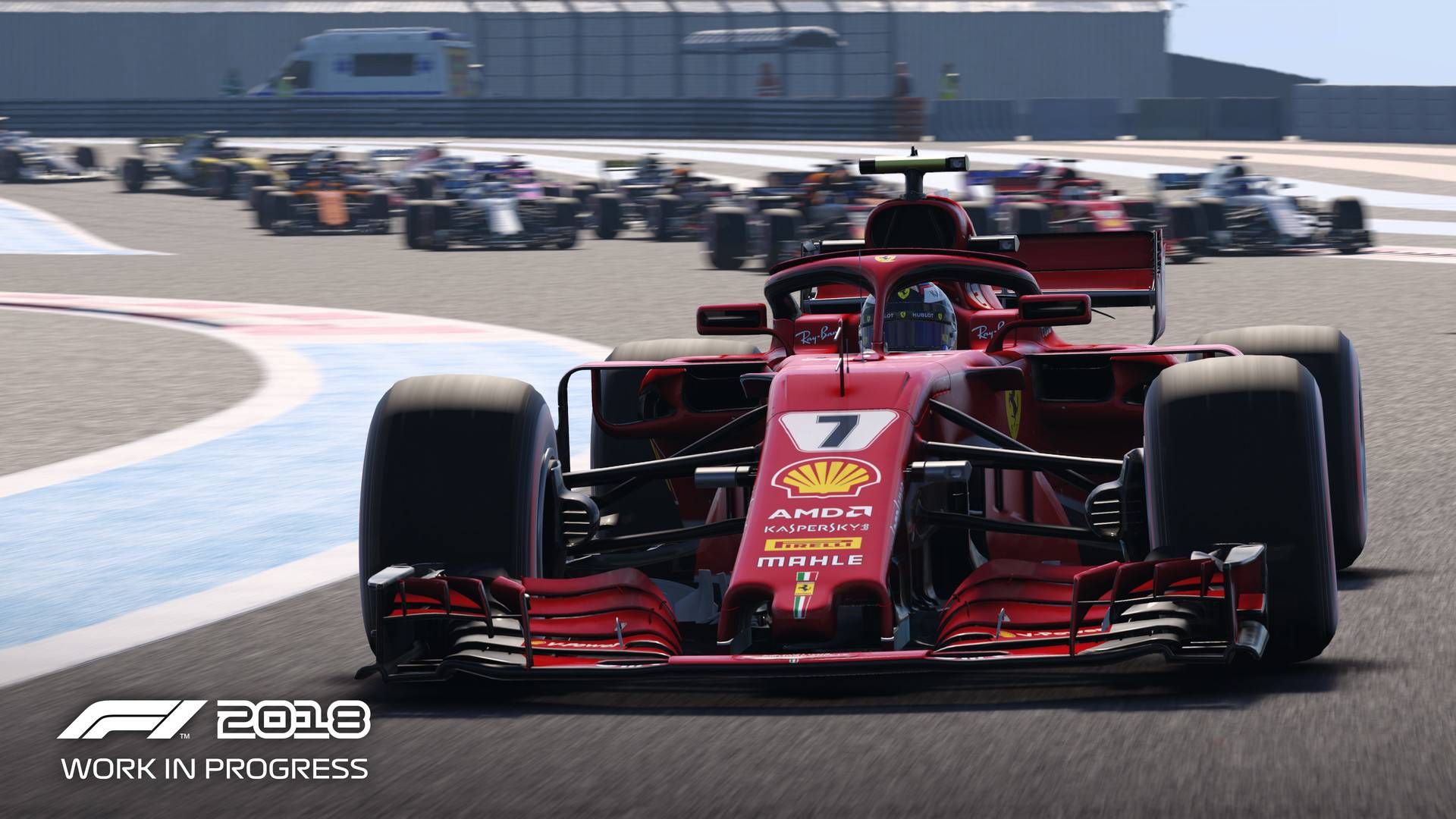 We’ve been waiting for this day for a long time. Today, we’ve released a brand new trailer for F1® 2018, the official videogame of the 2018 FIA FORMULA ONE WORLD CHAMPIONSHIP™, that reveals two stunning classic F1 cars that will feature in the new game*. You can take a look at our brand new trailer here, or you can head to our YouTube channel. 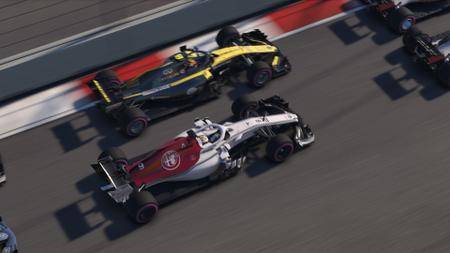 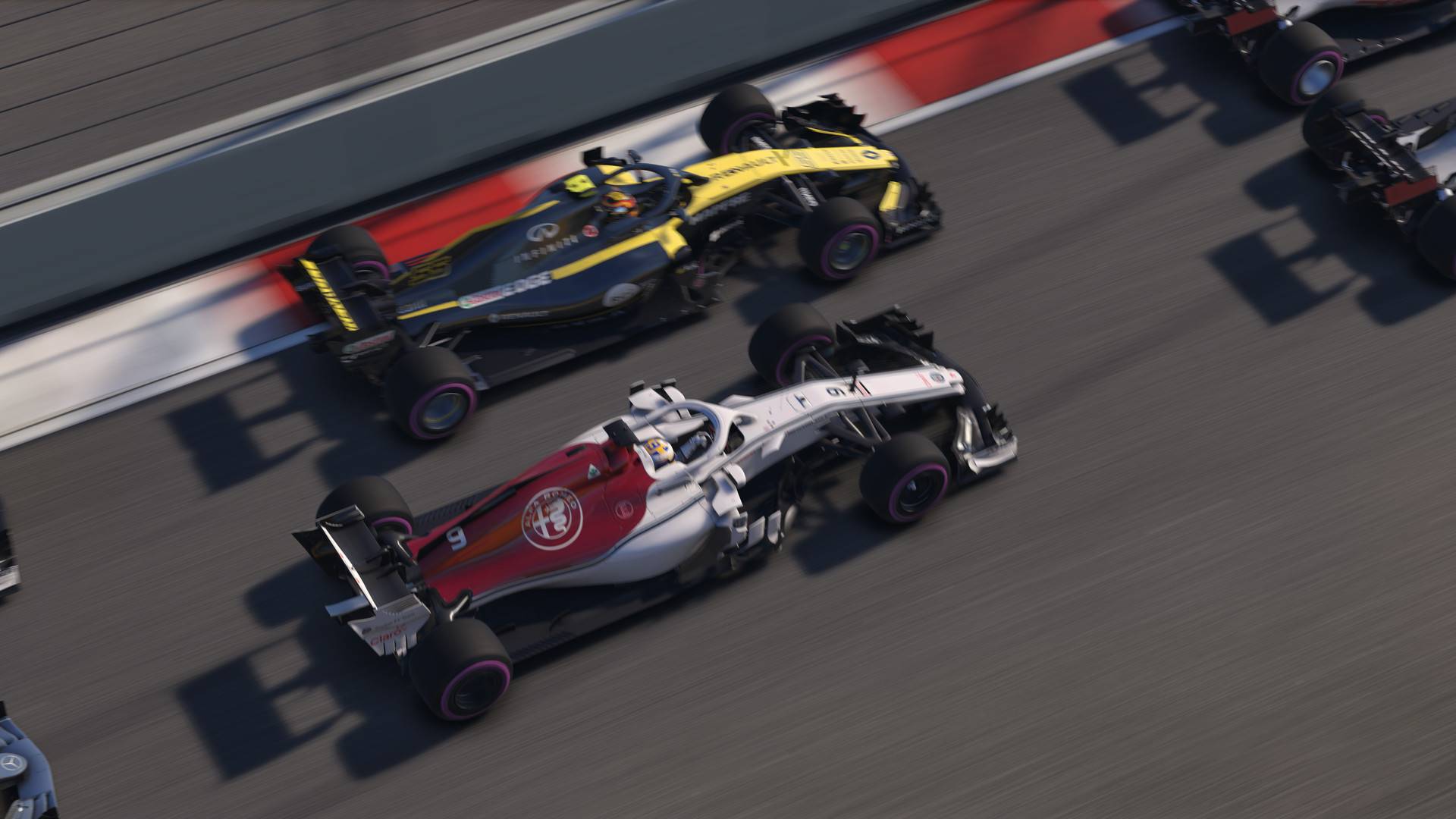 These really need no introduction, but our brand new trailer showcases the championship winning 2009 Brawn BGP-001, as driven by F1 World Champion Jenson Button and his team mate, Rubens Barrichello, and the 2003 Williams FW25, of Juan Pablo Montoya and Ralf Schumacher. Both of these iconic cars are included in the ‘Headline Edition’ of F1 2018, which is available for pre-order now (links are at the bottom of the page), and will be available as DLC at a later date after launch – and, yes, we will be revealing more classic cars in the coming weeks! 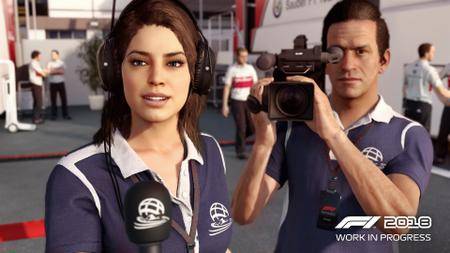 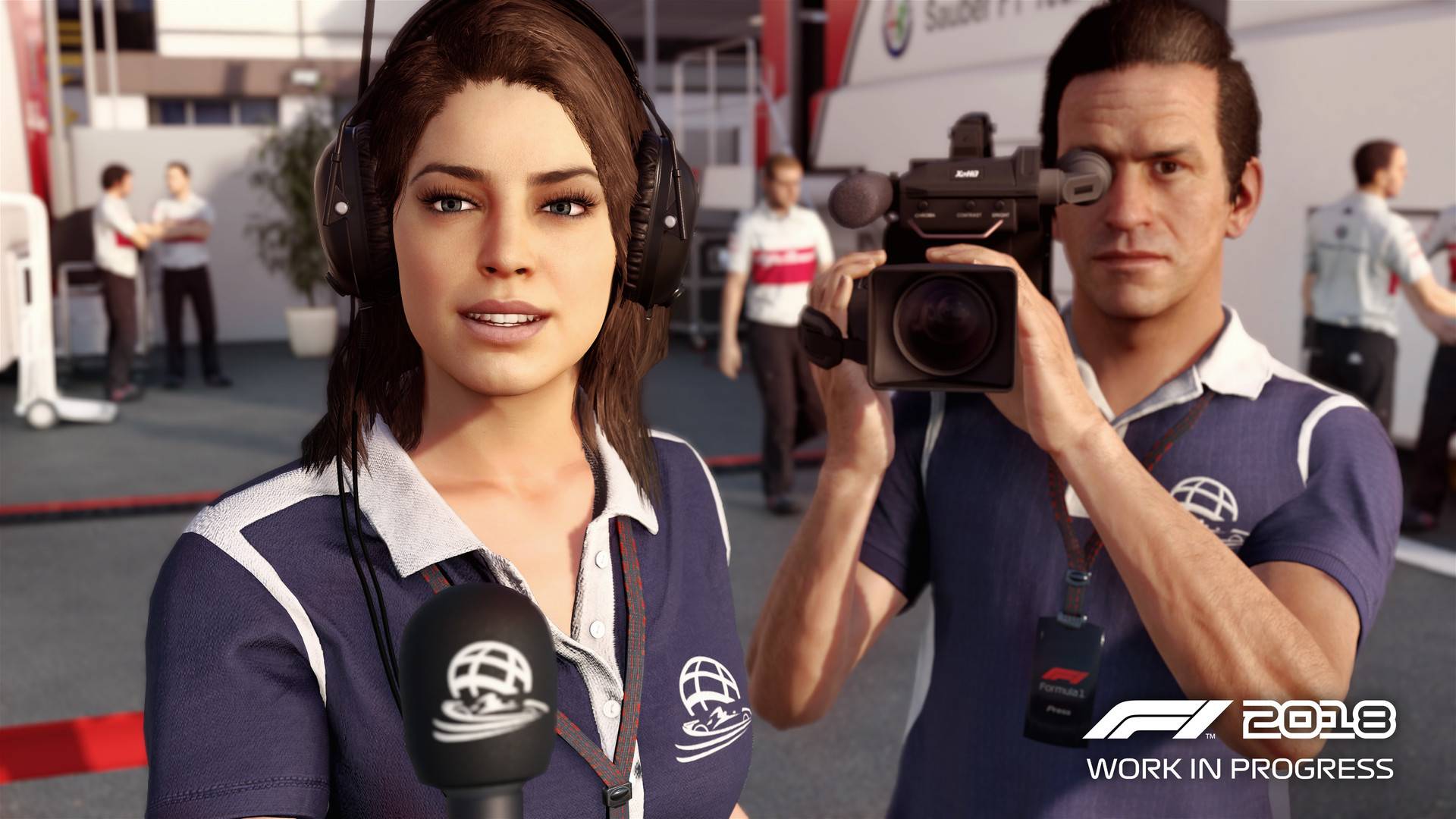 Brawn completed an incredible double World Championship in its only season as a team, securing both the 2009 drivers’ and constructors’ titles. The car won eight races that season including six wins for Jenson Button in the first seven races of the year. Button went on to win the Drivers’ World Championship ahead of Sebastian Vettel.
Build your reputation both on and off the track, with time-pressured media interviews that influence your F1 career path. Do you exhibit sportsmanship or showmanship? Will you develop your team to the top or send your agent to target a rival team and driver? F1 2018 puts you in control of your destiny.
o More classic F1 cars than ever before
o The most accurate F1 car simulation model yet
o Stunning graphics and new circuits for 2018: Paul Ricard and Hockenheim

If you like this release please support Developer / Publisher and BUY it.
If you'll find that my links are dead please let me know through the Private Messages.
Please DO NOT MIRROR