Experience some of the fiercest battles of the South-East Asian campaign of World War II like never before. The “The Pacific War” add-on for Sudden Strike 4 throws you right into the conflict between the Allied Forces and the Imperial Japanese Army. Lead the Japanese forces on to invade Singapore, the British military stronghold in South Asia and take over strategically important targets. 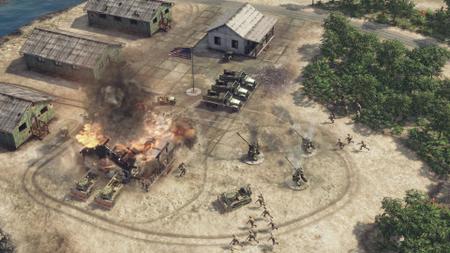 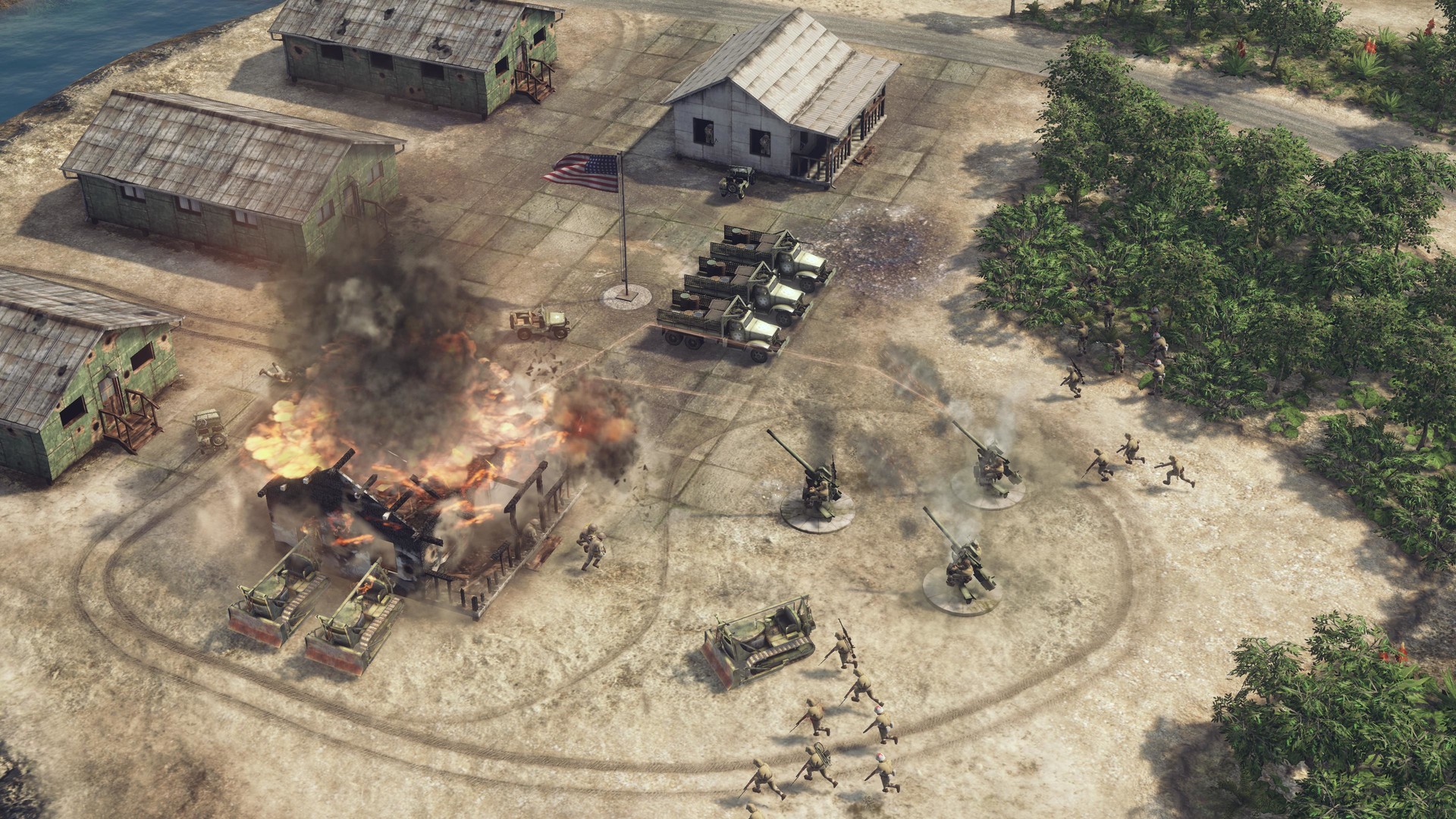 Maneuver a major naval engagement during the battle of Santa Cruz and disrupt the enemy by using an array of naval and aerial units. Relive the largest amphibious assault of the Pacific War, as you hold your ground on the Ryukyu Islands in the Battle of Okinawa. Take command of the Allied Forces during the first major offensive against the Empire of Japan in Guadalcanal, up until the fierce battle of Iwo Jima. Choose from 6 new highly decorated generals, such as Douglas MacArthur and Richard J. Marshall, and control large battleship units for the first time in the series. 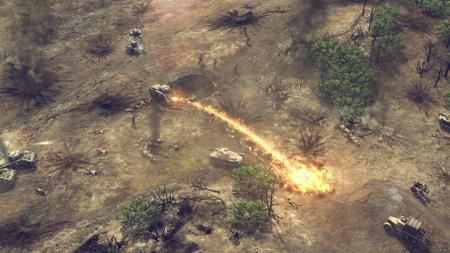 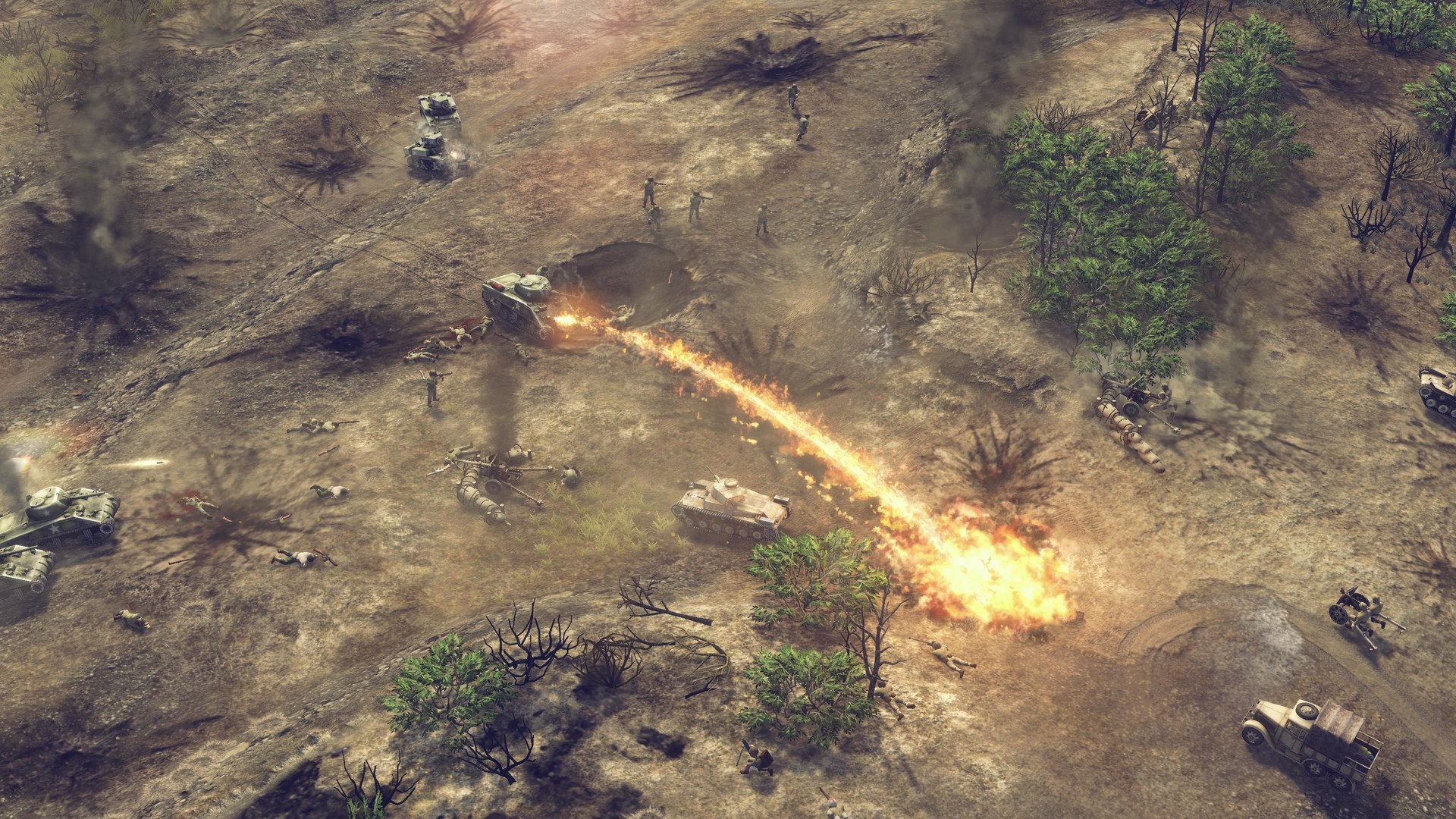 Feature List
- Sudden Strike 4: The Pacific War features two new campaigns with a total of 10 missions based on the South-East Asian campaign of World War II.
- Six new doctrine commanders to choose from: on the side of the Imperial Japanese Army, choose between the navy admiral Soemu Toyoda or Commander of the Southern Expeditionary Army Group Hisaichi Terauchi. On the Allies side, you can now choose between the legendary five-star general Douglas MacArthur or Chief of Staff Richard J. Marshall. 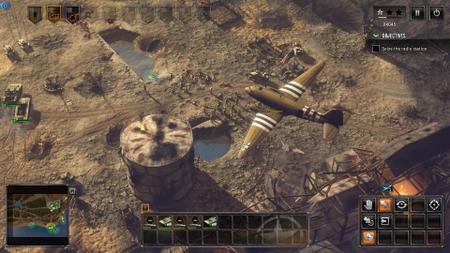 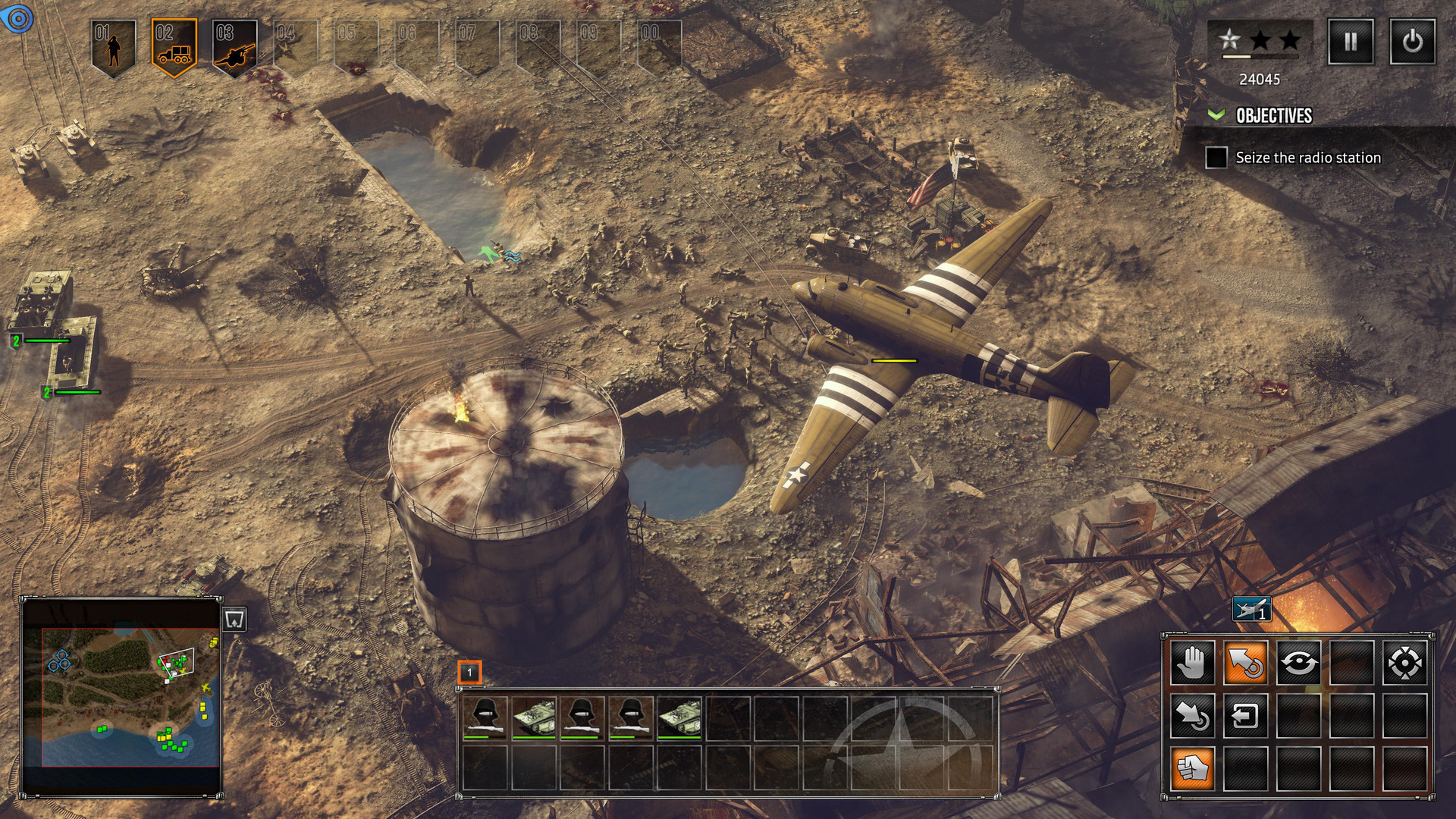