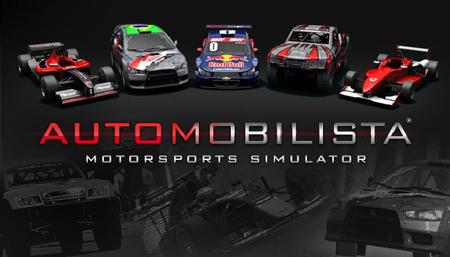 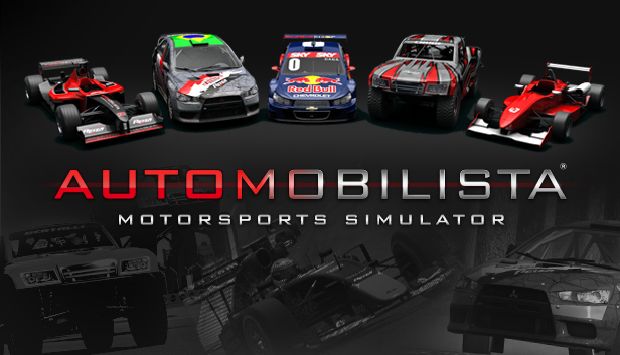 AUTOMOBILISTA puts you in the driving seat of one of the most advanced racing simulators and delivers a uniquely diverse motorsports experience! 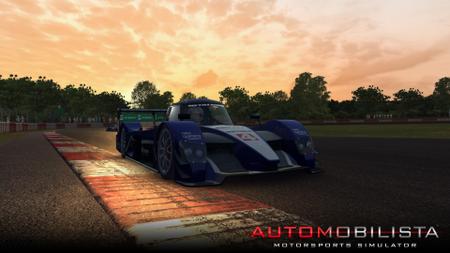 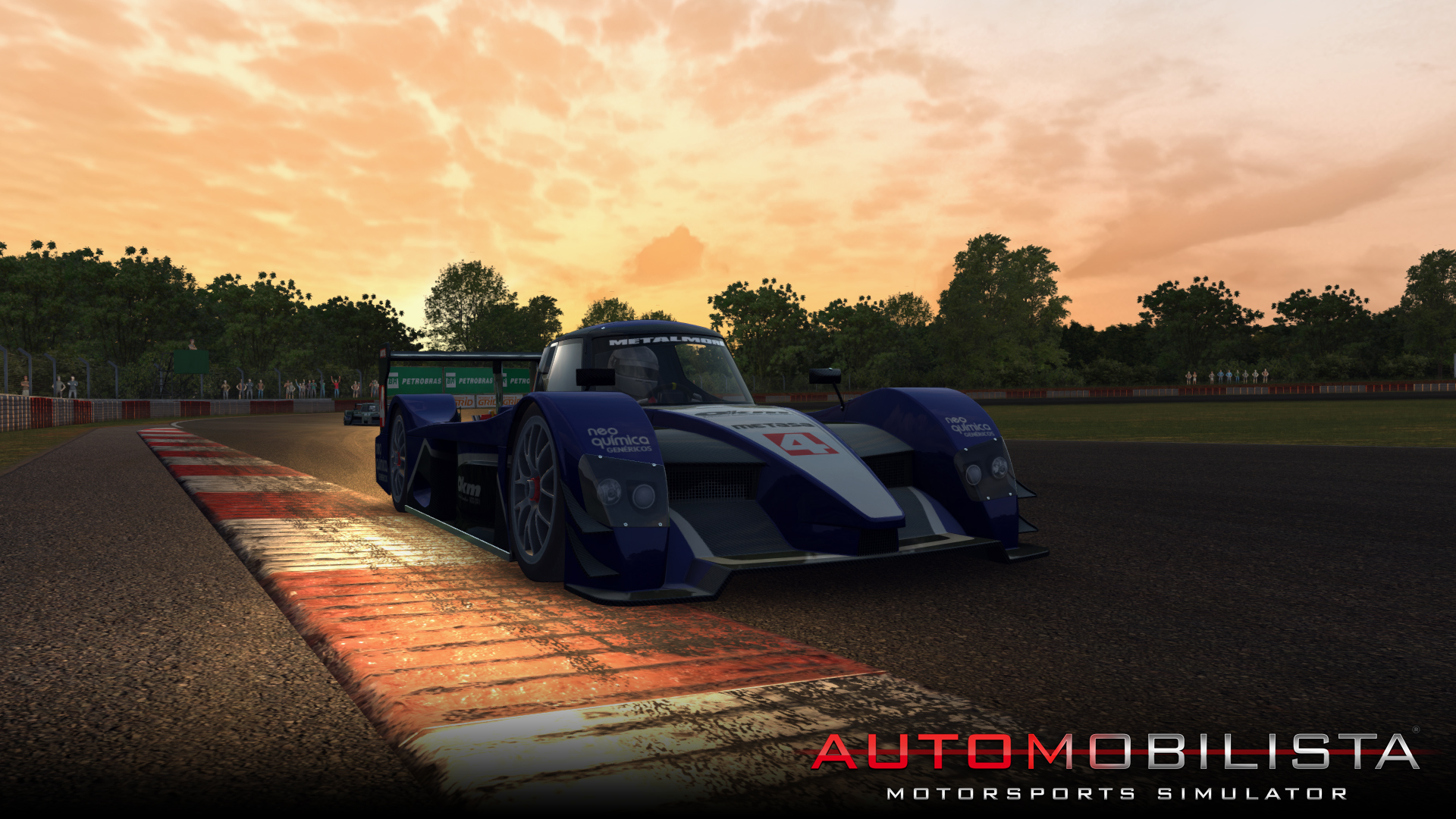 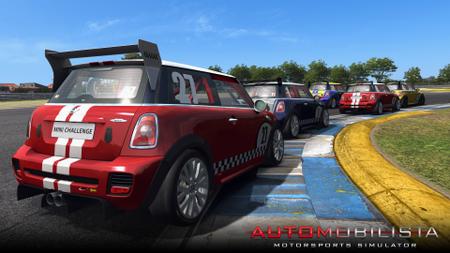 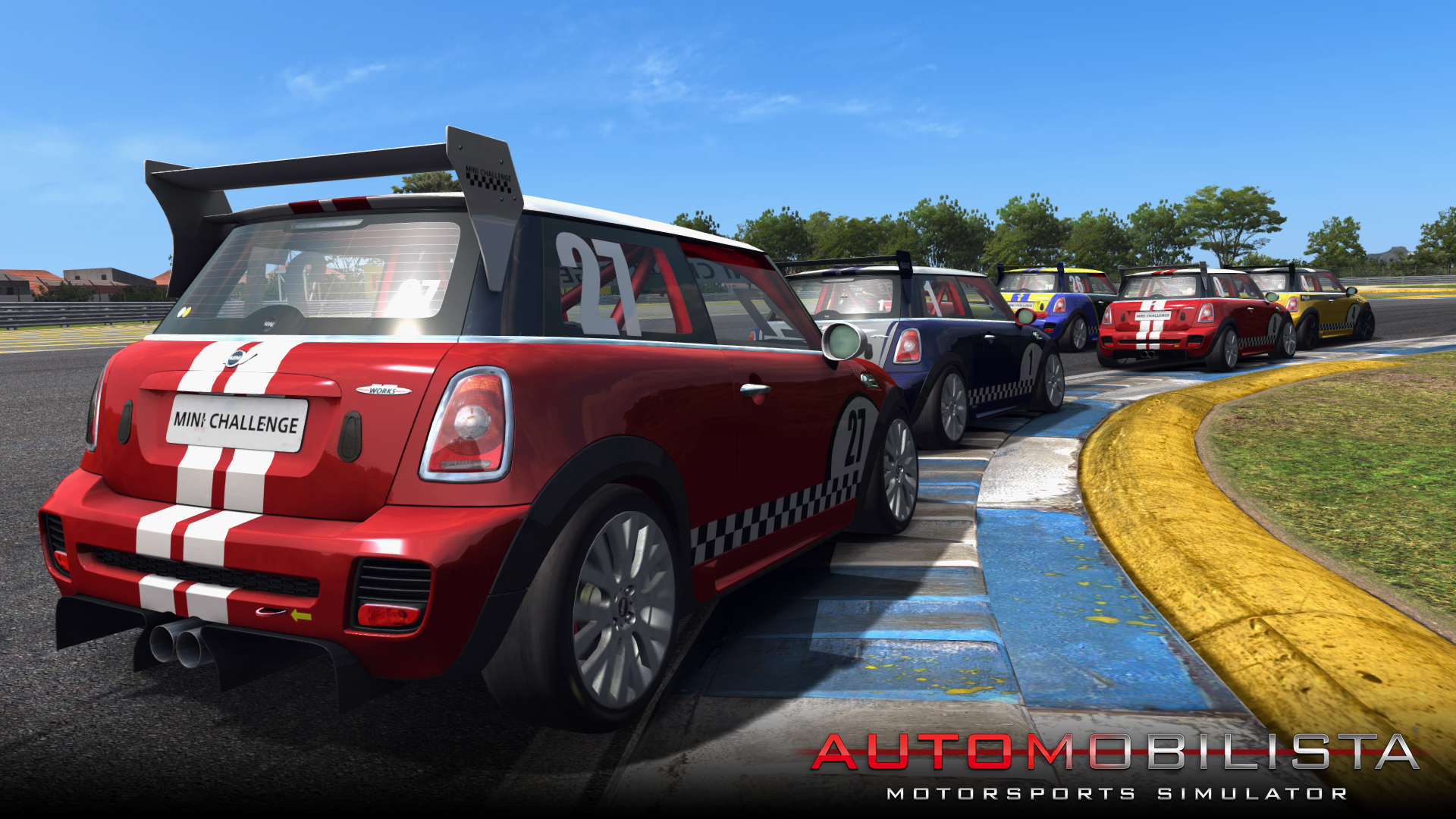 Beyond the brazilian core, AUTOMOBILISTA is extensively complemented with one of the most diverse selections or racing vehicles you will find in a racing game: only in AUTOMOBILISTA will you be able to jump from a rental kart to a 800-HP single-seater; from drifting a Rallycross EvoX to jumping ramps in a Supertruck; from mastering the driving basics in a Formula Vee to managing a full 24h race in an endurance prototype; back and forth through historical and modern content featuring a sample from several decades of racing history - all of this and much more within a few mouse clicks. Thoroughly researched and cohesively developed for maximum simulation accuracy, AUTOMOBILISTA captures the fun only motorsports in its various forms can provide. 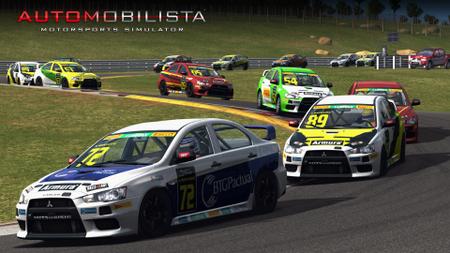 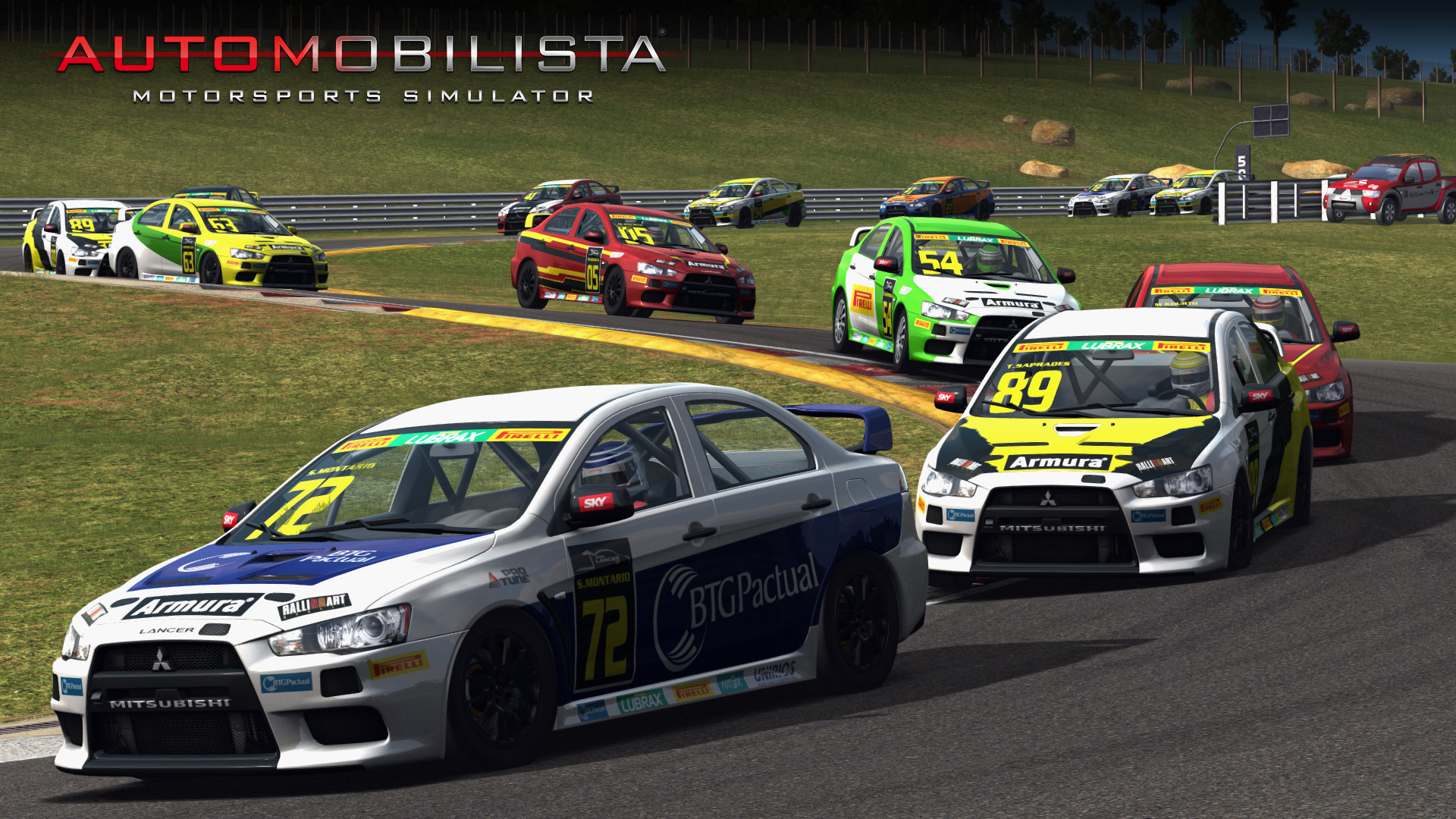 Following an extensive redevelopment in 2011, Snetterton has become one of the finest circuits in the UK, blending a challenging and complex layout with fast straights to create a unique challenge. Designed by circuit boss Jonathan Palmer, the 300 circuit takes inspiration from a number of the planet's leading motor racing venues, whilst the 200 circuit retains the spirit of the original airfield layout.

The circuit's corner names are drawn from some of motorsport's greats, from two-wheeled legend Giacomo Agostini to current F1 superstar Lewis Hamilton, whilst Wilson is named in honour of Palmer's former protégé Justin Wilson who was killed in the USA in 2015. Snetterton is the latest british classic added to Automobilista, based on LIDAR scan data for superior accuracy. The track includes both 300 and 200 layouts.

NOTES: This release is standalone and includes all content and DLC from our previous releases and updates. The new Automobilista - Donington Park DLC is also included.